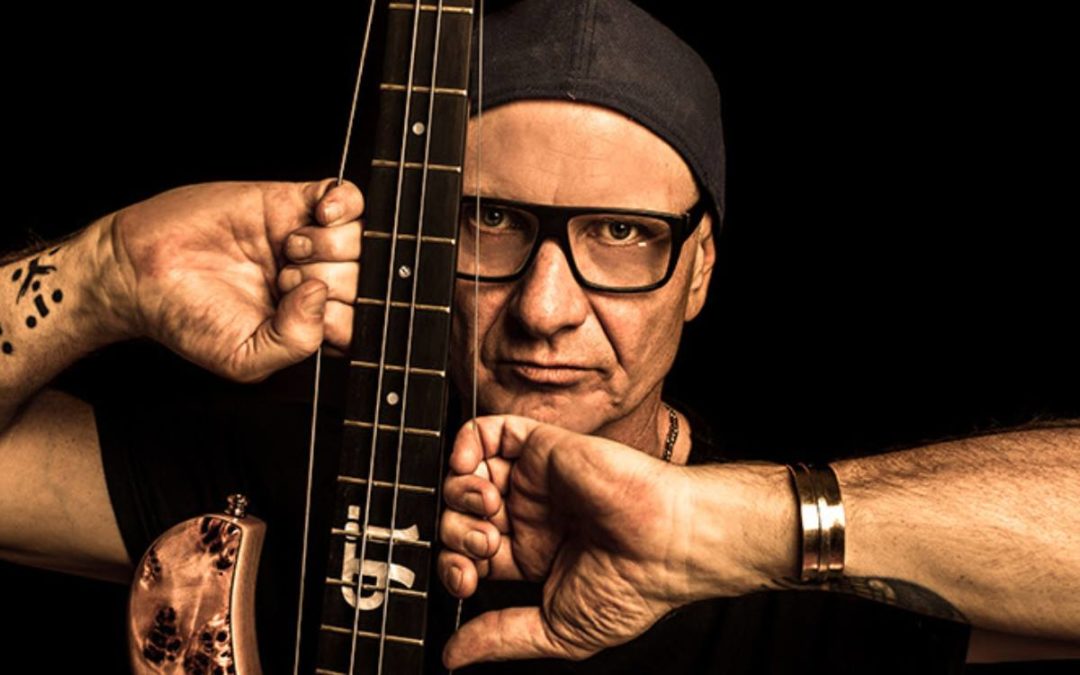 The NAMM Show is the biggest trade show in the global music business held in Anaheim, California. It is where the producers of music instruments and amplification, managers, musicians as well as music media representatives from all around the world meet very year in January. Obviously, those operating in the field of the bass are also there (virtually everybody: Fender, Gibson, Maruszczyk, Sadovsky, Sandberg, Lakland, Mayones, EBS, Aguilar, Ibanez, Hartke, Ampeg, SWR, Gallien-Krueger, Markbass – the list goes on and on). 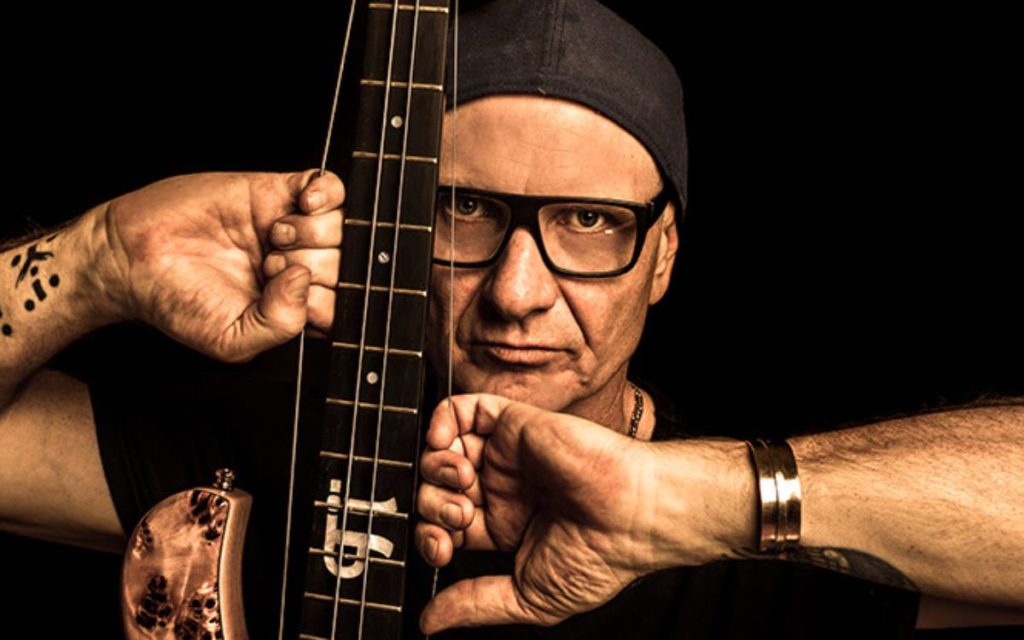 As part of the show, there is also held an event for bass players. The Bass Bash is a summit of world class bassists combined with live performances by the greatest and most talented of them all. This year’s edition also featured Poland’s very own, Wojtek Pilichowski. See for yourselves how this bass guitar virtuoso left the California audience in awe.

Wojtek Pilichowski is a bass guitarist, composer and producer. Since 1994 he has recorded 14 solo albums including three live recordings released also on DVD. They sold more than 100 000 copies. Wojtek has always been working with other artists. He recorded over 200 albums which sold more than 6 million copies. For many years he has been playing at the most important festivals worldwide, including Bass Player Live, Euro Bass Day in Italy and many other. Awarded with numerous awards, including 16 for best Polish bass player. Nowadays, Wojtek is leading two of his own projects – Pilichowski Band, and Pilichowski Trio. He is the author of two textbooks and a DVD tutorial about playing the bass guitar. He gives workshops and lectures all around the world. The Electro Step album, released in 2015 is a revolutionary joint of fusion jazz and electro and the 2016 “Early Tapes” contains unpublished recordings on CD, from 92 – 94. Many of his compositions have been covered by musicians from multiple countries.