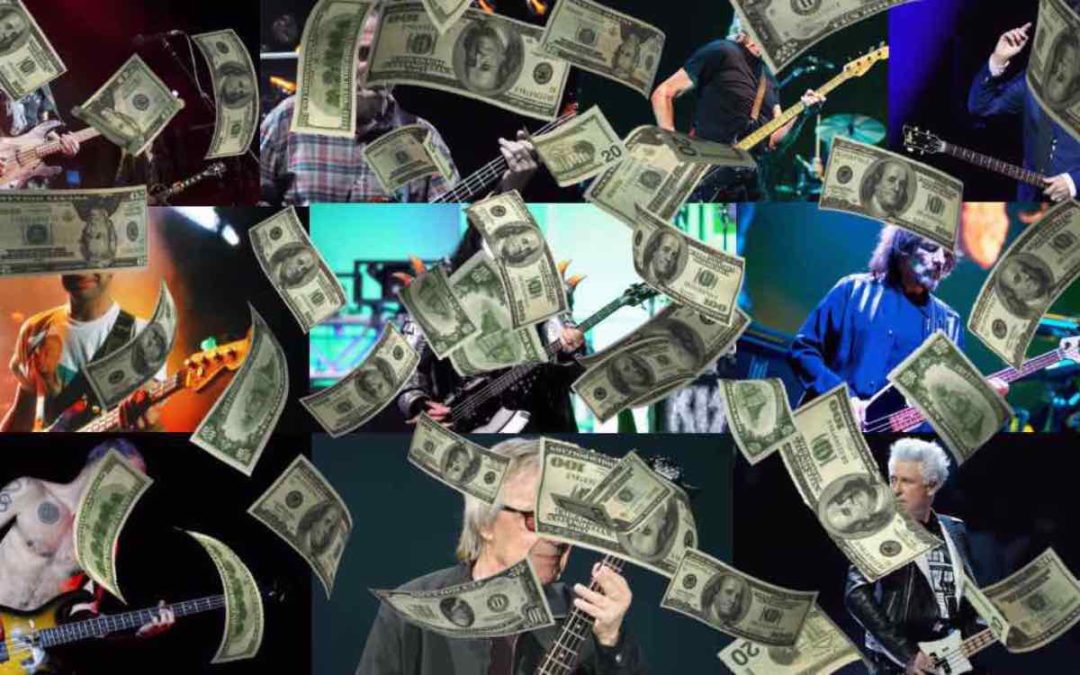 It is common knowledge that a bass player simply cannot count on gaining the same kind of popularity that singers and guitarists enjoy. It isn’t only about whether fans know who plays the bass in Madonna, Adele, Rihanna or Justin Timberlake’s band because with them even guitarists remain in the shadow. Nonetheless, also many ticket buyers who spend their hard-earned money to attend shows put up by the likes of Rammstein, Guns N’ Roses or Foo Fighters have hardly any idea as to the names of the bassists in those groups. Let alone being completely oblivious to who laid the low-end grooves to the biggest international hits that people dance to all over the world. Not even all jazz freaks remember exactly which bass players backed such masters as Miles Davis, John Coltrane or Thelonius Monk. 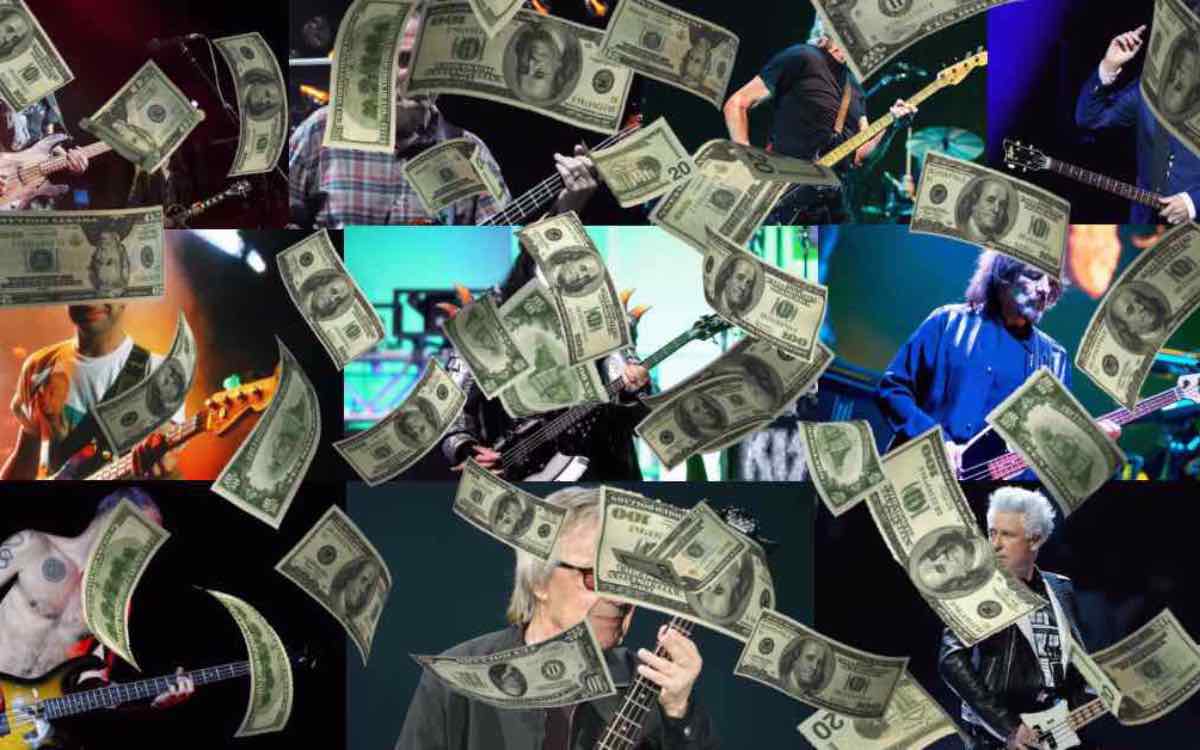 Having said that, it does not imply that playing the bass has to mean a constant struggle to make ends meet. Those who became full-time members of very popular bands, founded such groups or went on to have successful solo careers should not complain. Here are ten players occupying the top of the list according to ultimate-guitar.com. How do the editors know how much these musicians have accumulated? It’s their secret… 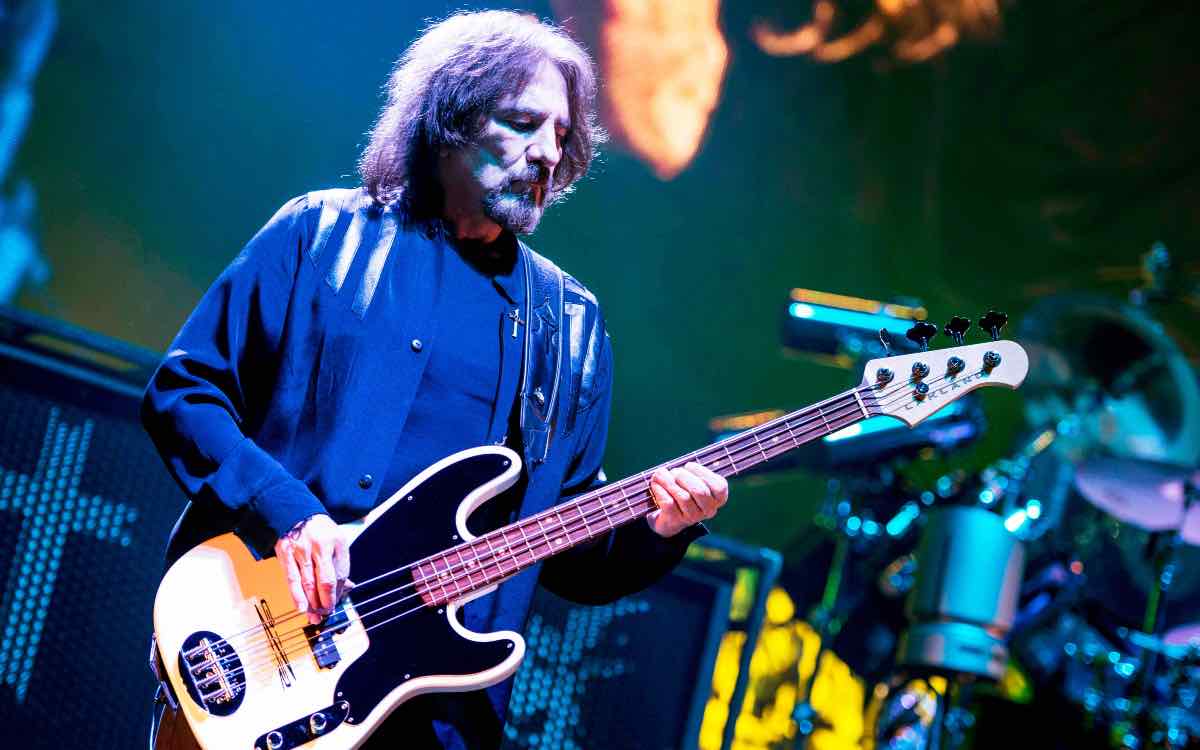 One of the inventors of heavy metal (doom metal for sure), lyricist, one of the first bass players to have used the wah-wah. Heavy music fans’ love for Black Sabbath just will not cease despite the band having ended their career, and Mr. Terence Butler is left with 70 million souvenirs of that. 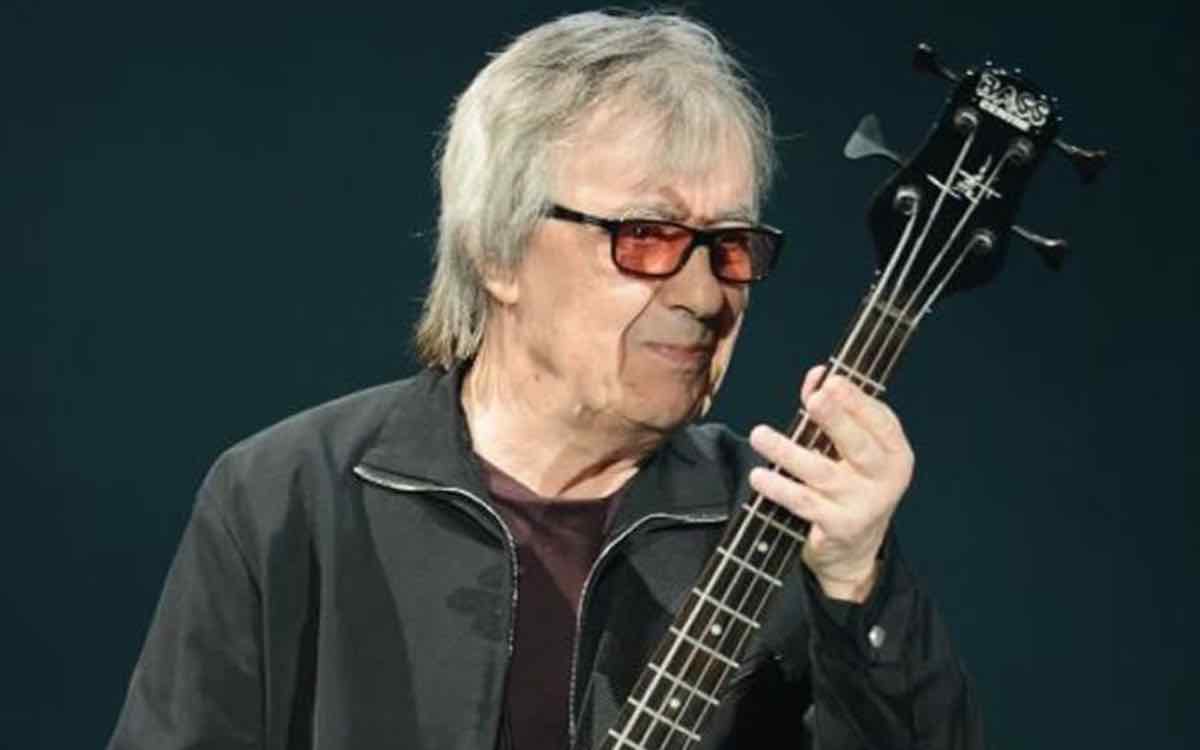 Although the man hasn’t been a member of the Stones for 26 years now, he has remained active in music despite his age with his Bill Wyman’s Rhythm Kings, and photography. Thirty one years as a Rolling Stone allowed him to assemble 80 million reminders of that fact. 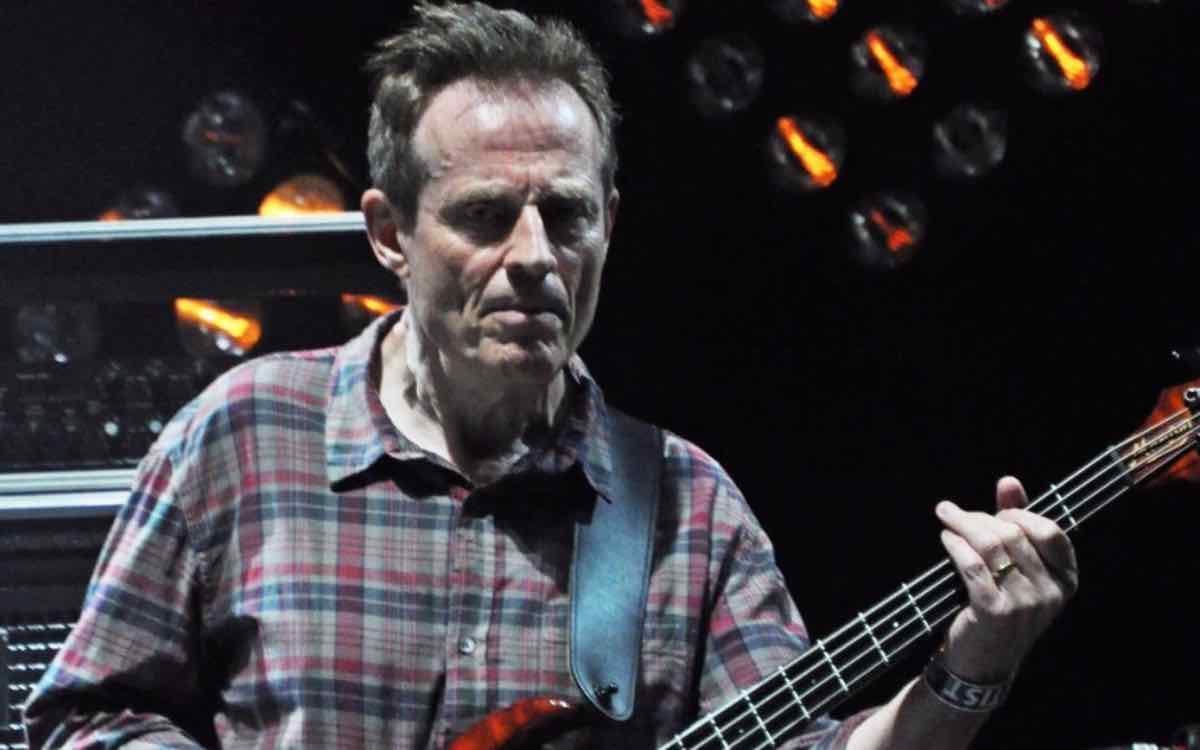 Bassist, piano player, arranger, writer, music producer. Simply a man of many talents. And we mustn’t forget a member of one of the greatest rock bands in history, which disbanded almost 40 years ago. However, a continuous demand for Led Zep’s music leaves the man with 80 million at his disposal. 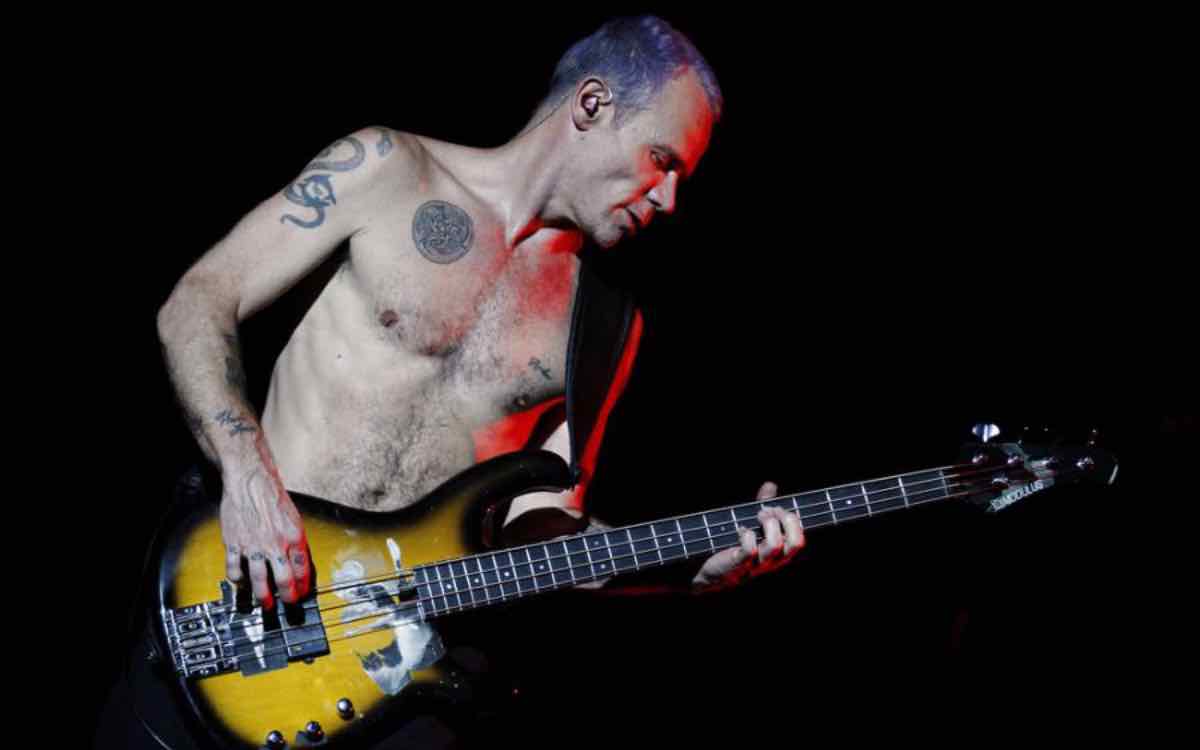 Almost 40 years of playing in one of the most popular rock bands of the late 1990s and the early 21st century, adding to the rebirth of funk music, being one of the most recognizable Fender endorsees (although some claim he’s been continuously trying to create a MusicMan with a Fender logo slapped on it), and one manages to accumulate 90 million green notes issued by the Federal Reserve Bank. 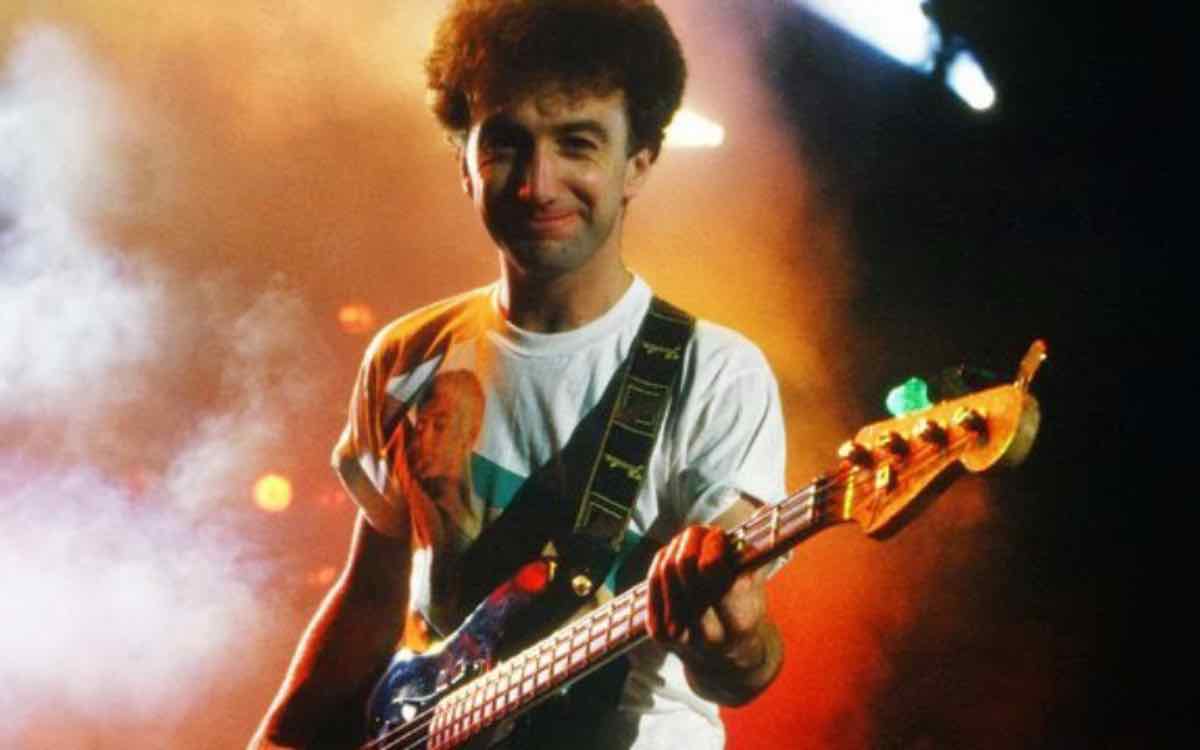 Queen mania simply refuses to fade away, and recently it has been very effectively fanned thanks to the Bohemian Rhapsody movie. Let us be honest though: there is a lot to be fanned as both the compositions and performances were top-notch. Such iconic bass lines as those featured on Another One Bites The Dust and Under Pressure, or the entire You’re My Best Friend tune are the best evidence of that fact. Congratulations 115 million times! 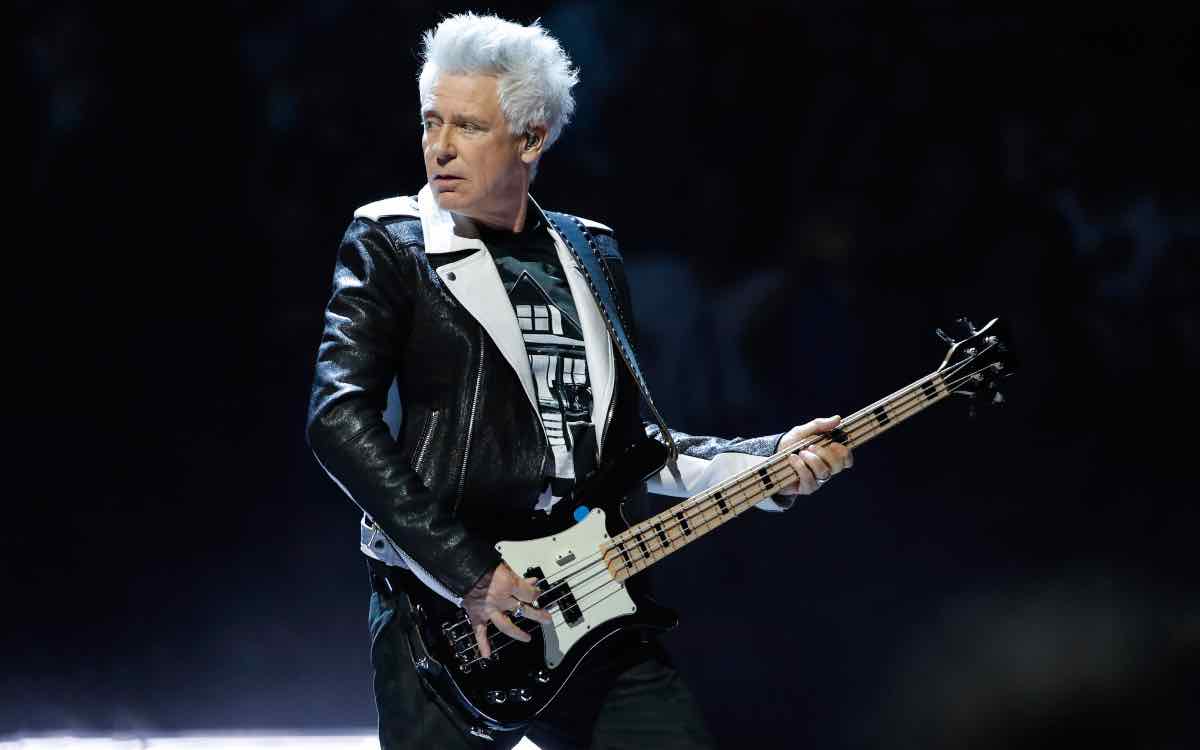 It is plain and simple: the entire globe has loved U2 for the last 32 years, which is since the album The Joshua Tree was released. Although they had done sold out headlining tours outside of Europe before that, the demand for the band’s music and live performances has not ceased. Thus, one of the most prominent Fender endorsers can boast a result amounting to 150 followed by six zeros. 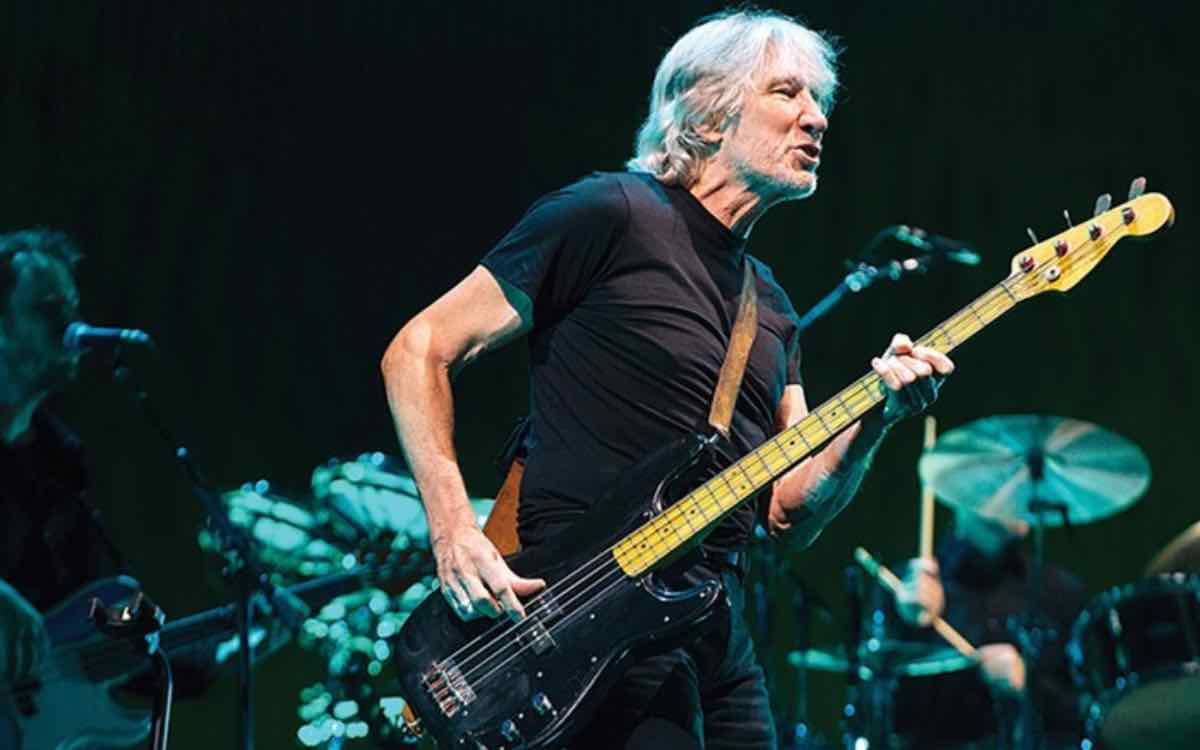 The writer or co-writer of the most iconic and monumental Pink Floyd songs, as well as those released on solo albums. Had he done only that without touring, he would be a millionaire. Yet, an incredibly huge demand for all things Floyd all around the world (including Mr. W’s live shows) has added to the nest egg, which is estimated to amount to 270 million. 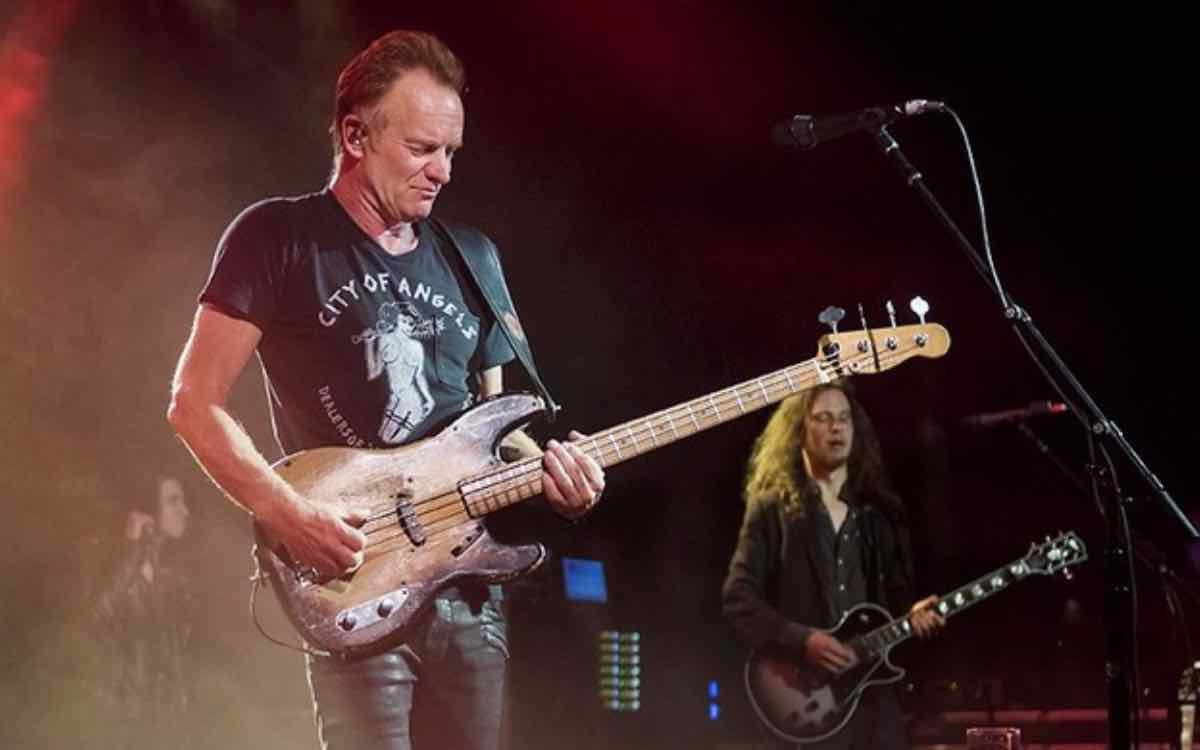 Although he has an extensive knowledge of jazz, and his abilities in that field have been praised by Herbie Hancock himself, his impressive financial result must be attributed to the recognition Mr. Sumner achieved with The Police and as a pop-hit-scoring solo artist (which is nothing wrong of course). 300 million is simply the result of an incredible mainstream success. 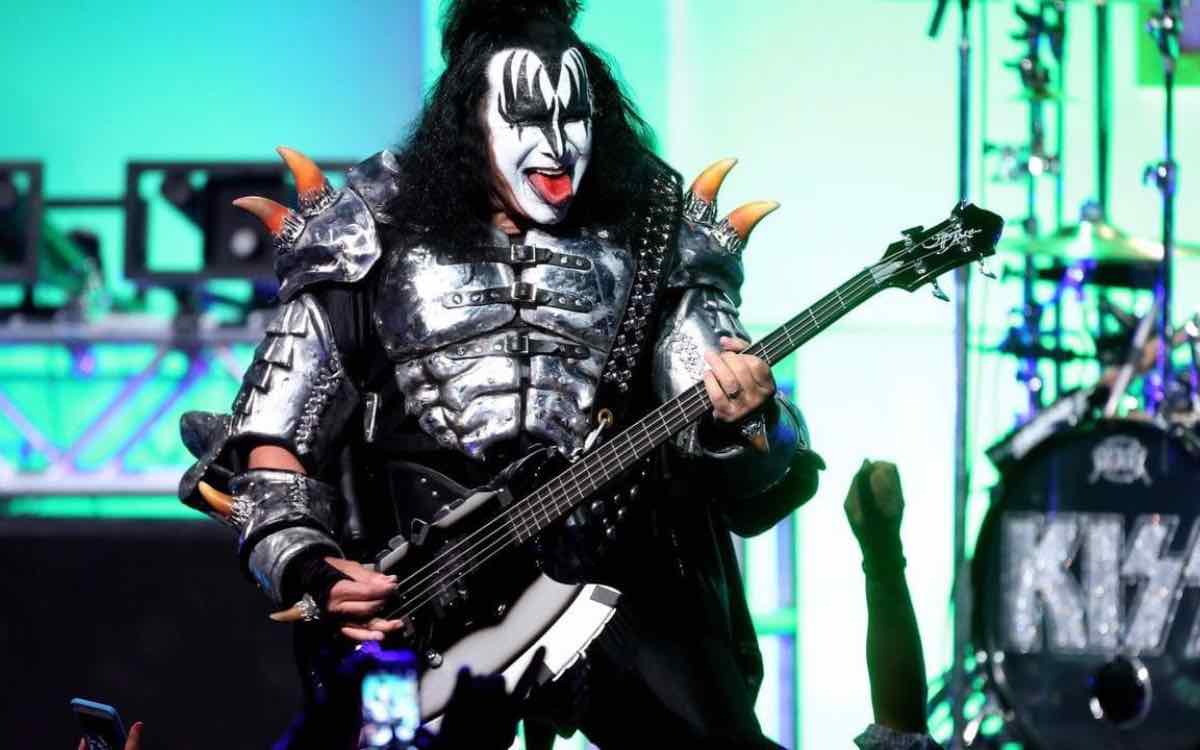 Hit singles, best selling albums, writing credits on many hit releases, sold out concert tours, but also Kiss dolls and other gadgets along with good investment decisions. The man knows how to play bass, arrange rock and roll songs, mesmerize crowds, but also do business. There’s 300 million US currency units to prove it. 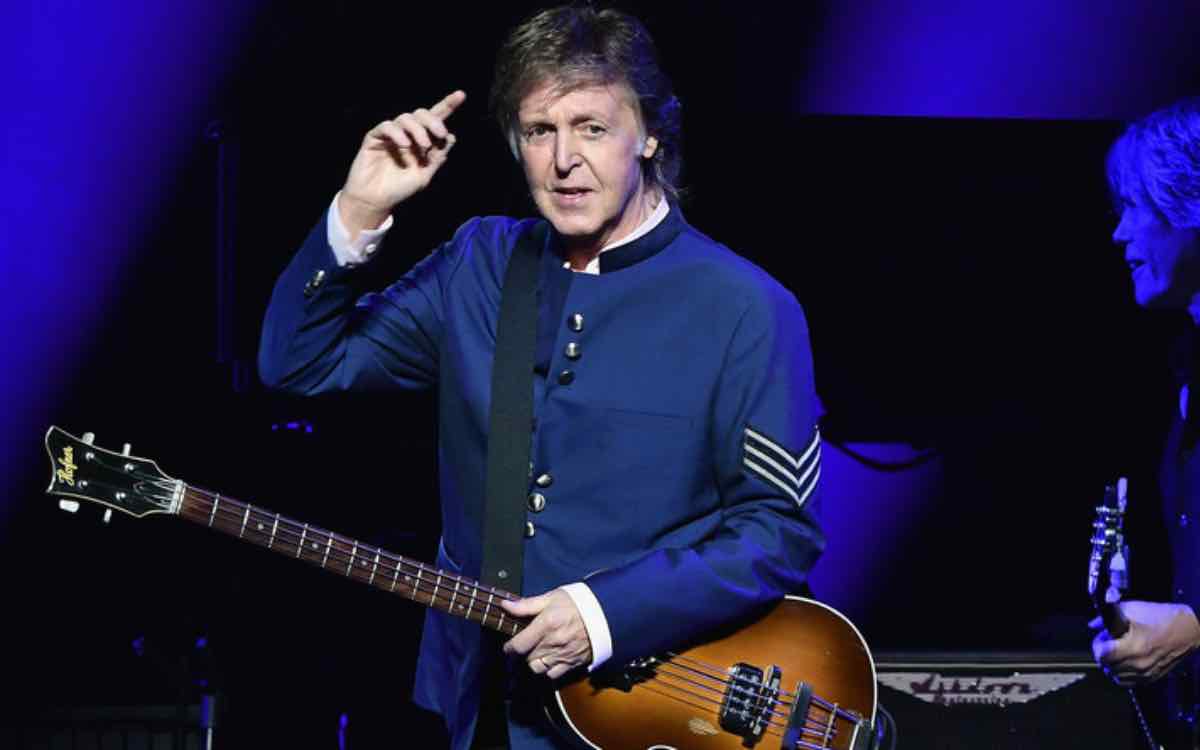 A member of the greatest band in history, writer or co-writer of the biggest hits in the history of popular music, standing in contradiction to the bassist anonymity theory (although a singer at the same time). 1.2 billion is an unbreakable record. Four times as much as the next person on the list.