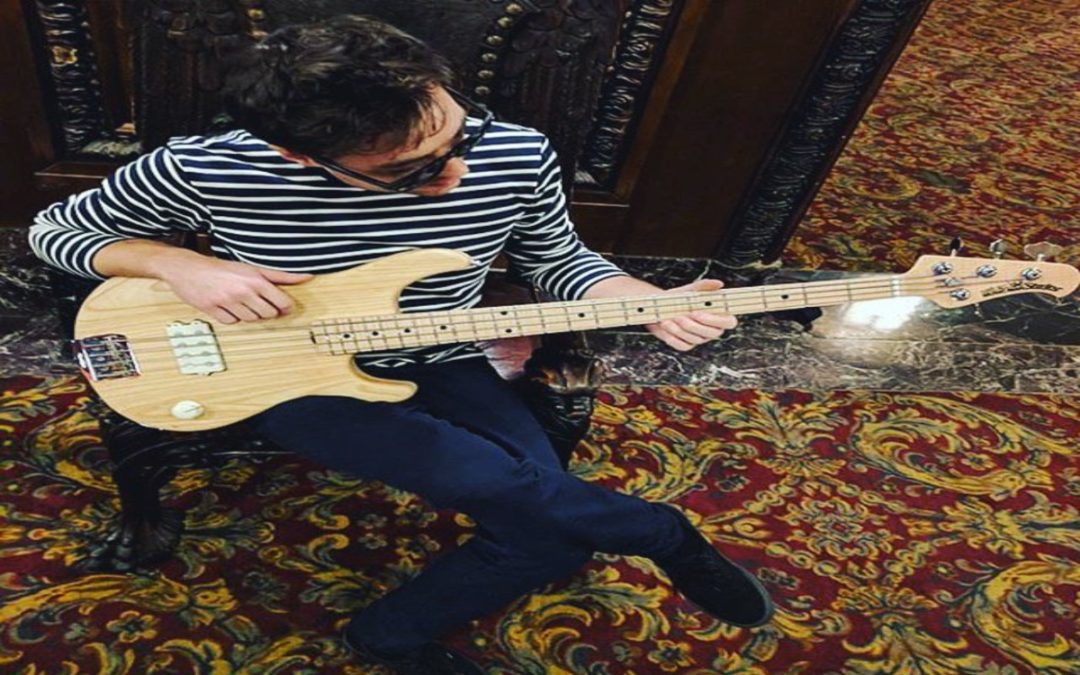 For those of you who don’t know… Vulfpeck is an American formation started in 2011. Inspired by old school funk, where the bass lines are based predominantly on sixteenth notes. So far, they have recorded four EPs, three albums and a silent album on Spotify titled Sleepify – royalties from which funded the band’s admission-free tour in 2014.

Last week, the group’s bassist (Vulfpeck are very trendy in the recent months) announced by posting a photo on Instagram that he’s got his own signature model bass from Music Man. The bass has only one volume dial and four strings. Joe dart is testing the instrument right now – no more information. On Ernie Ball site there is nothing much either, just Joe’s repost on Twitter. The photo is captioned as follows:

Additional news is that Vulfpeck are about to put out their new album titled “Hill Climber“. The record is planned for release in December this year. 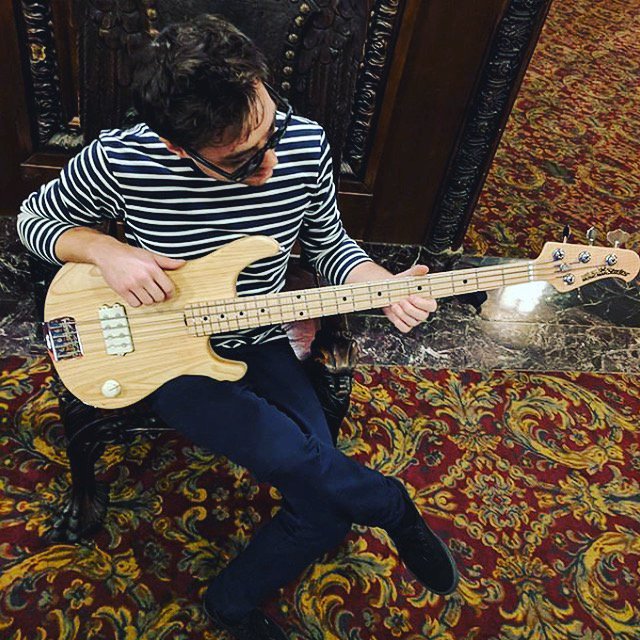