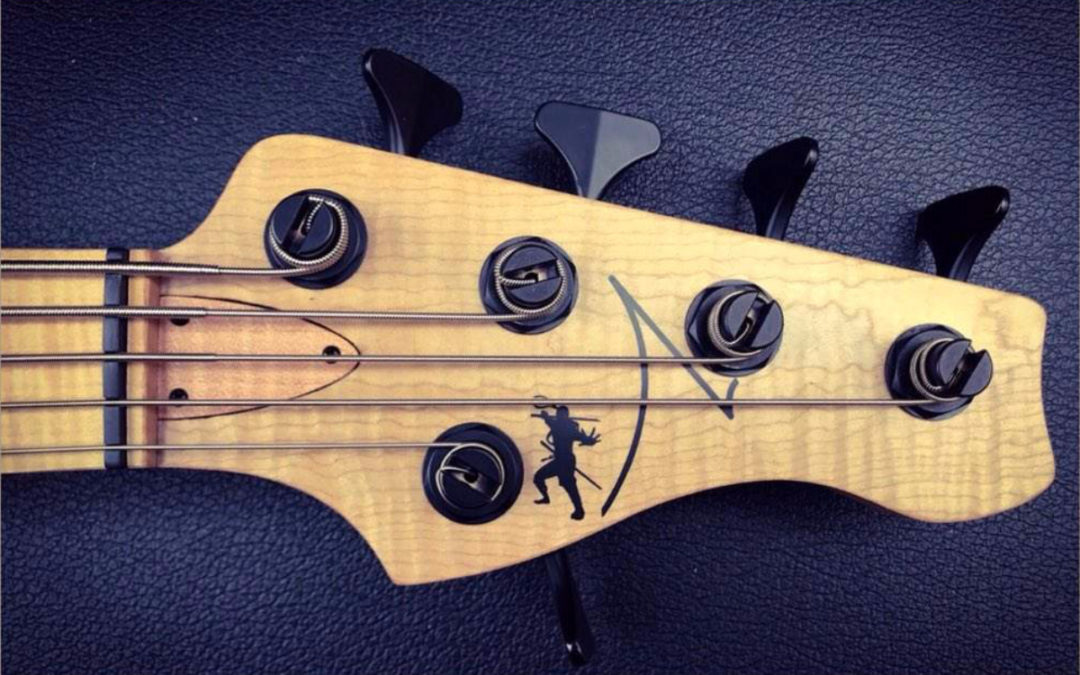 Which of our viewers has already seen the new Richard Bona bass guitar?

It is a widely known fact that Richard has been collaborating with the Italian company MARKBASS for several years. So far, his collaboration with the brand has resulted in the introduction of bass heads (Litlle Mark Ninja), combos (Ninja 102-250, Ninja 102-500) and cabinets (Traveler 121 Ninja, New York 122 Ninja), all bearing the bassist’s name. On the posters advertising his concerts in Tokyo this month, we see a different bass than usual. We know that for years Richard has played his Fodera signature model and on the posters we see no Fodera, but an instrument that looks like it was made for the renowned bass player by MARKBASS.

it is quite a surprise for our editorial team because MARKBASS is a company known as a bass amplifier manufacturer. Right, it’s amplifiers, not luthier bass guitars… We also know that Richard Bona is quite picky about the equipment he uses and his artistry as well as huge technical abilities needs some good and reliable craftsmanship, so that the artist can get exactly what he needs from an instrument. Fodera are considered to be such instruments. Besides, it’s part of African culture. At each performance by Richard, one can see that he doesn’t only play what’s been memorized, but it is his soul that dances and sings, which, among other things, his bass helps to get out.

We know that the bass guitar is called “Ninja Kilimanjaro”. The body of the instrument is very specifically cut, and features a glued-on contour of Africa. Between the two pickups, there is a wooden ramp (as previously featured in the Fodera guitar). The instrument is a 5-string with a 4 + 1 key arrangement. Apparently, it is to be available since October this year. The month is coming to an end… We’ll see. Curious? We just can’t wait!