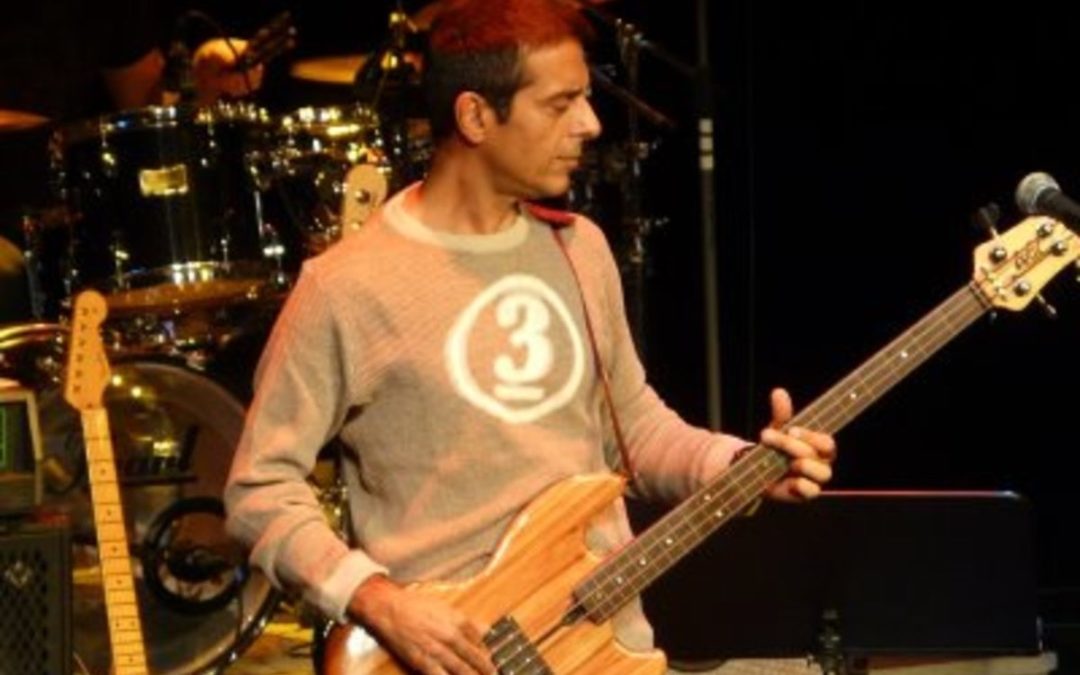 Today marks what would have been the 61st birthday of one Mr. Andonis Michaelides, better known as Mick Karn. The musician is mostly remembered and famous for his recordings as well as live performances with the band Japan, which to this day enjoys a cult status in the UK, but he also collaborated with the likes of Midge Ure (Ultravox), Gary Newman, Peter Murphy (Birthday Party) Dalis Car, Kate Bush, Joan Armatrading, or Steven Wilson (Porcupine Tree). 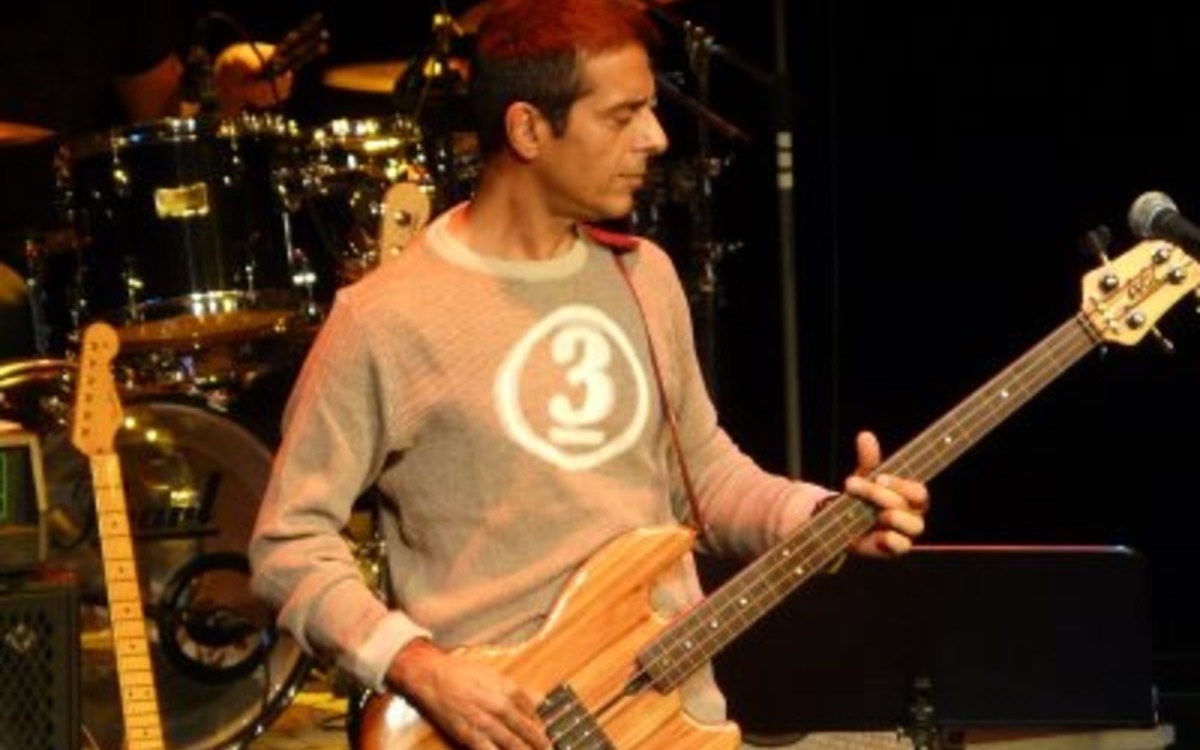 Mick Karn gained recognition for his use of the fretless bass and developing a playing style akin to that of such masters as Tony Levin and Pino Paladino in the late 1970s and early 1980s. Karn used Travis Bean and Wal Mark I bass guitars.

To celebrate the birthday of this outstanding (although highly underrated) bassist, we have decided to share an isolated bass track to the song “Dalis Car“, taken from the album “The Waking Hour” recorded with Peter Murphy as Dalis Car. The track was recorded as a tribute by J. Radujko.