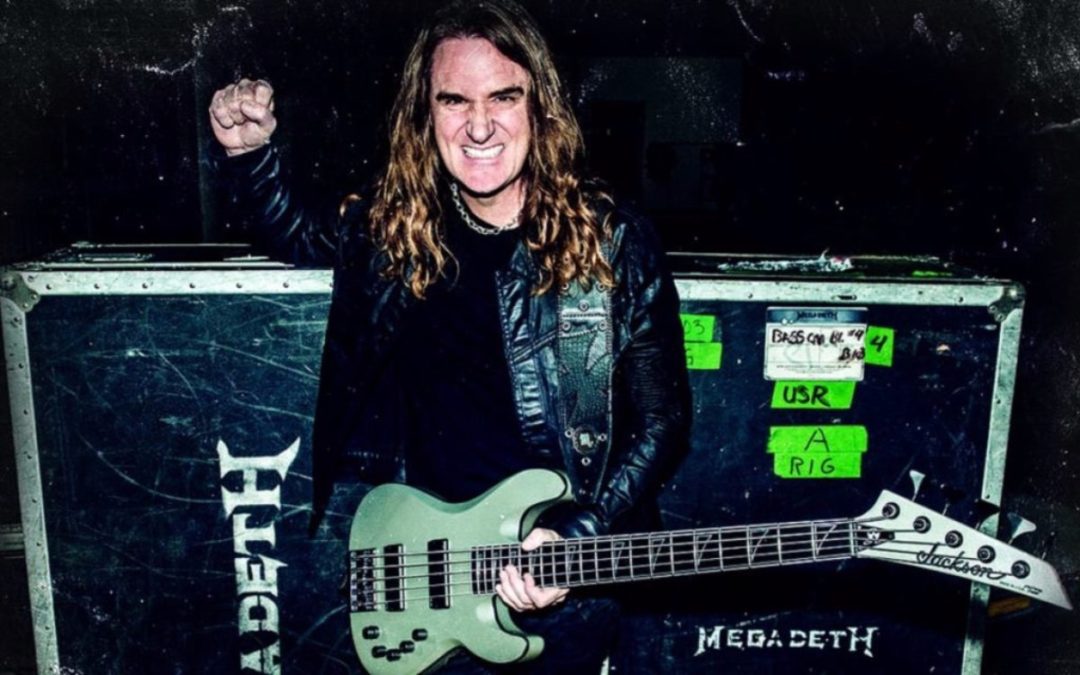 Dave Ellefson is mostly known for playing bass in Megadeth – one of thrash metal’s Big Four (alongside Metallica, Slayer and Anthrax). Obviously, he should be as the band is one of the most successful metal acts in history and he has spent almost 30 years performing and recording with Dave Mustaine (from 1983 to 2002 and from 2010 until now).

However, it does not define his entire personality and certainly does not show all of his skills. Ellefson is an organ and saxophone player with a jazz background, an educator, clinician and author (a book titled Making Music Your Business). Basically, the man is someone you just listen to when they speak. Recently, he was interviewed by another music great – drummer, educator Dom Famularo – for The Sessions Panel. One of many interesting things Dave Ellefson touched upon in that interview was getting started in the music business and being constantly driven. 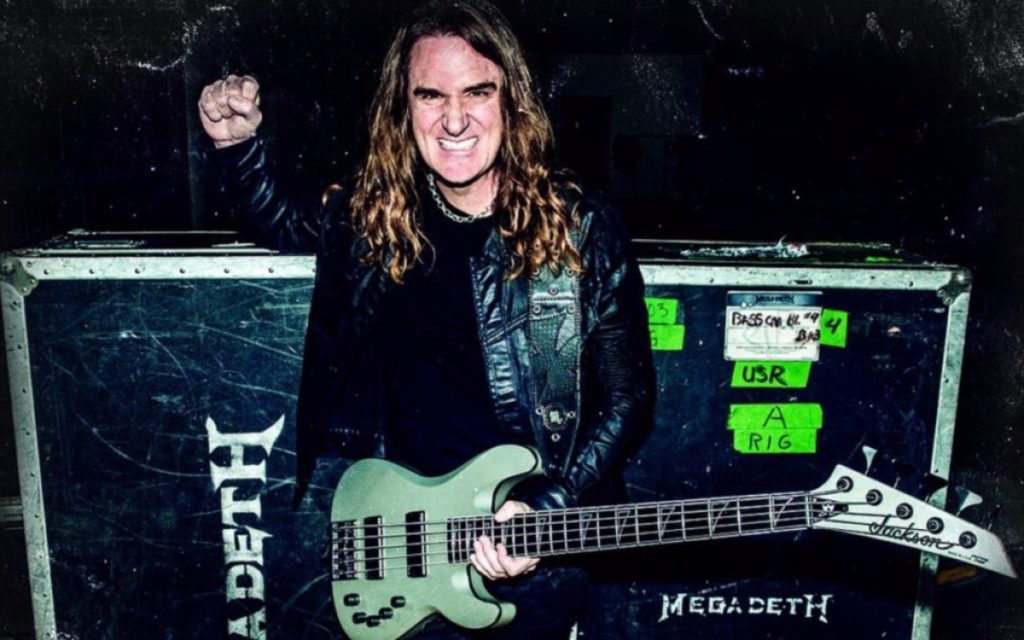 “I was focused on being a professional from the day I got the bass at age 11. I had an older brother, two years older than me, in school, and so I hooked up with a couple of his buddies, a guitar player and a drummer, and we formed our first little three-piece band. [we were] playing the porch for mom and dad, whatever — anywhere we could play.

And eventually, I remember there was a gig at the local armory and they actually paid us money, so now we’re actually technically in show biz, getting paid to play. And it’s awesome. And I just remember, now you’ve gotta have a setlist, you’ve gotta have some stage clothes, you’ve got a look, how, ‘Hey, don’t go on the stage before the curtain goes….’ You know what I mean? You kind of learn professional acumen from the very beginning.

And it’s still the same thing even today in Megadeth. We’ll show up with four trucks, and someone else has eight. It’s, like, ‘All right. Well, how do we get to eight?’ And it’s just kind of how this business has been for me ever since I got that bass guitar at age 11.”