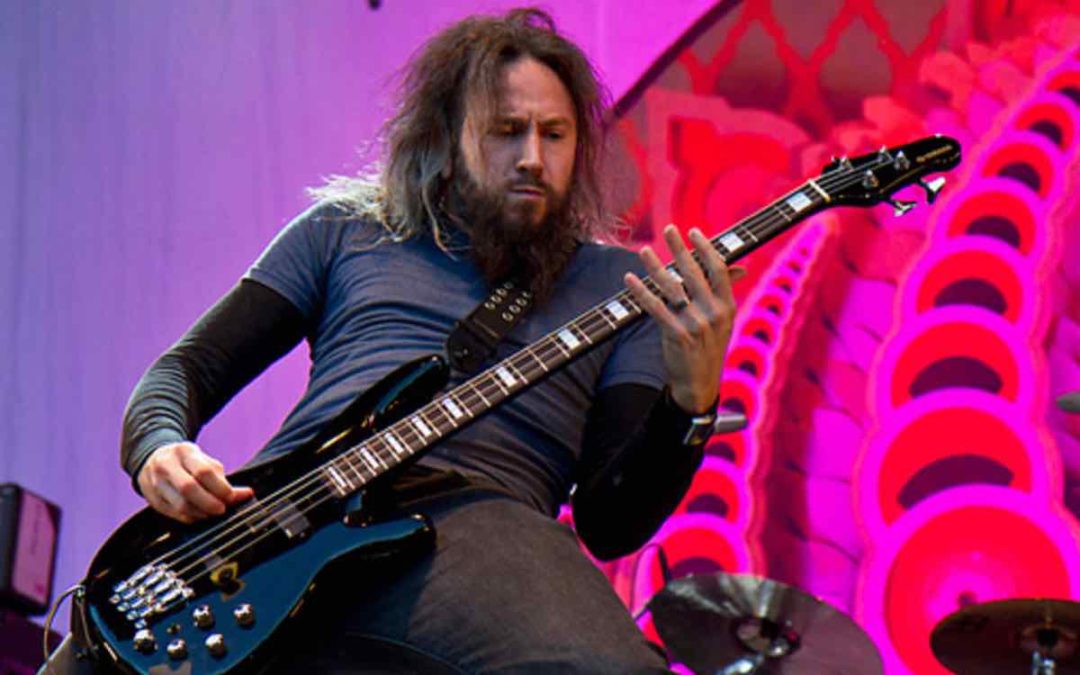 Thin Lizzy are one of 70’s hard rock legends, the most popular rock band out of Ireland before U2 emerged, a group whose influence on heavy music of the decade which followed cannot be overestimated (the members of Metallica, among others, are fans). Their classic tune The Boys Are Back In Town is known to rock fans the world over, and such stars as Sade and Metallica have covered their songs and released as successful singles. The band was formed by bassist and vocalist Phil Lynott, who sadly passed away in 1986 from sepsis secondary to pneumonia caused by drug and alcohol induced organ failure. After some of the surviving members reformed Thin Lizzy’s as a touring act in the new millennium, the group has featured such bassists as Marco Mendoza (Ted Nugent, Whitesnake), Guy Pratt (Pink Foyd, David Gilmour), Randy Gregg, or Tom Hamilton (Aerosmith).

Currently, it has been announced that the bass player for a string of European summer festival dates is Troy Sanders from Mastodon. 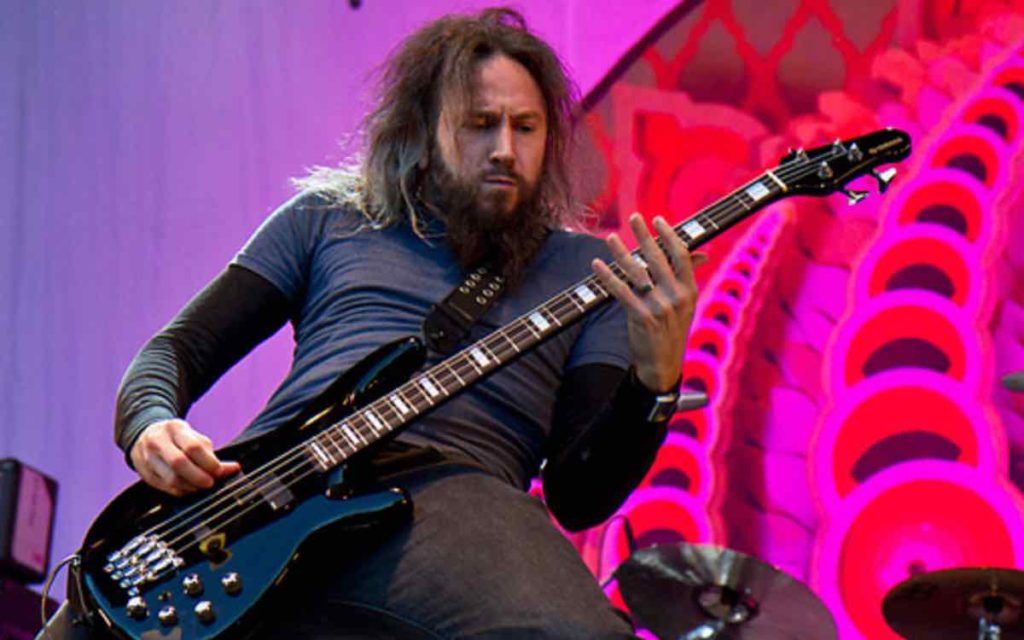 Thin Lizzy are very pleased to announce the bass player for the forthcoming run of European Festival appearances to commemorate 50 years since the formation of the original band and 40 years since the release of the seminal ‘BLACK ROSE’ album. TROY SANDERS from Heavy Rock legends MASTODON will be joining Guitarist Scott Gorham, Darren Wharton on Keyboards, Ricky Warwick on Lead Vocals, Damon Johnson on Guitar and Judas Priest’s Scott Travis on drums.

Here is what the man in question has to say about it:

It’s no secret that Thin Lizzy has had a big influence on Mastodon’s music. Being asked to join them on stage is a big deal and true honor to me. I am really looking forward to it!