Marcus Miller with a Grammy nomination 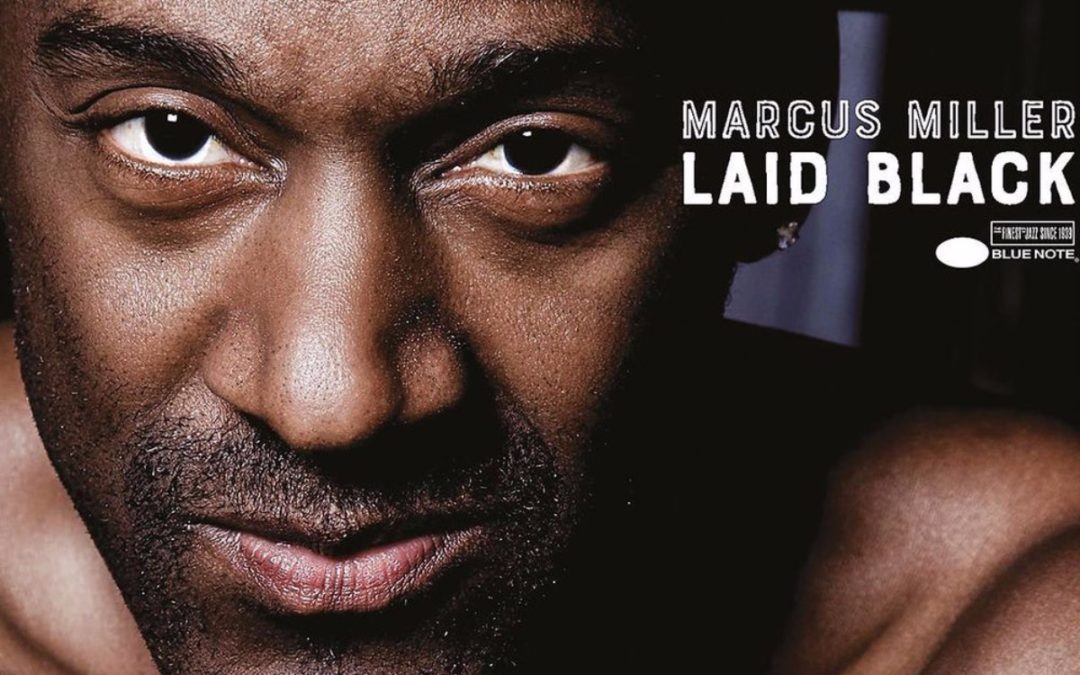 This year’s Grammy nominees were announced last weekend for recordings released during the eligibility year (Oct. 1, 2017 – Sept. 30, 2018). The great bass guitar virtuoso, Marcus Miller, has also been included on the list as his most recent album titled “Laid Black” received its nomination in the Best Contemporary Instrumental Album category. The album was released in June this year, three years after the previous one, titled “Afrodeezia“. 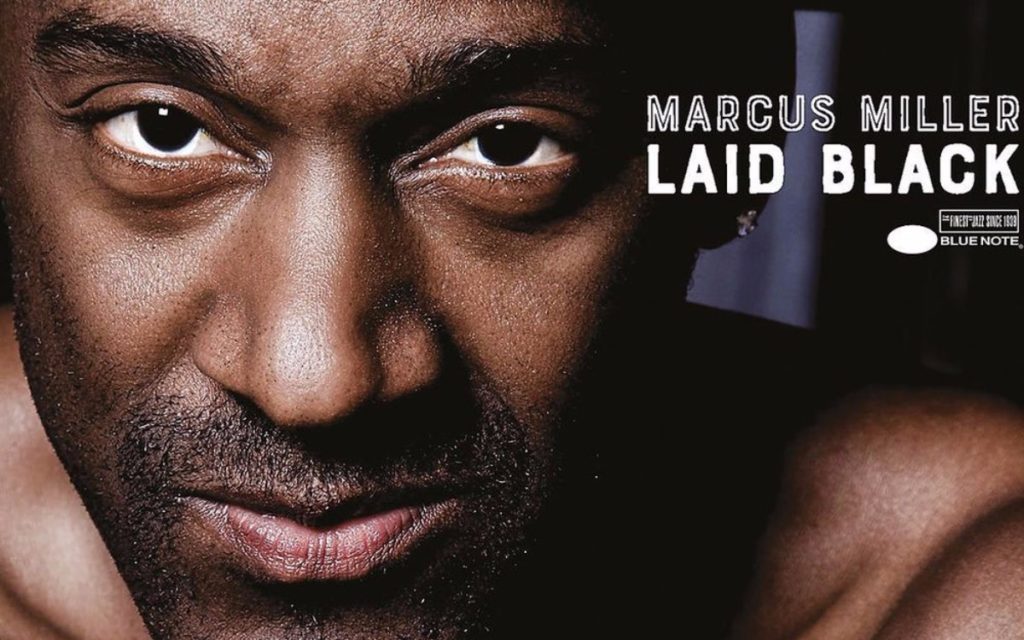 Here is what the man himself has to say about the record:

” [Laid Black] brings the story of the Afrodeezia journey home. I’ve incorporated more modern, urban elements into his music from trap, hiphop, R&B to gospel. After Afrodeezia, where I did a lot of traveling all over the world, I thought it would be cool to bring into the mix, some of the influences of our time that I was listening to right here at home. My band and the guest artists I recruited to collaborate with on this album are all versatile enough to play music ranging from be-bop to hip-hop. That made the musical mix I wanted to pursue on this album very possible.”

The 61. Grammy Awards will be held on Feb 10, 2019, at the Staples Center in Los Angeles. On that day, we will see if Marcus Miller gets to leave the ceremony with the third Grammy in his hands.