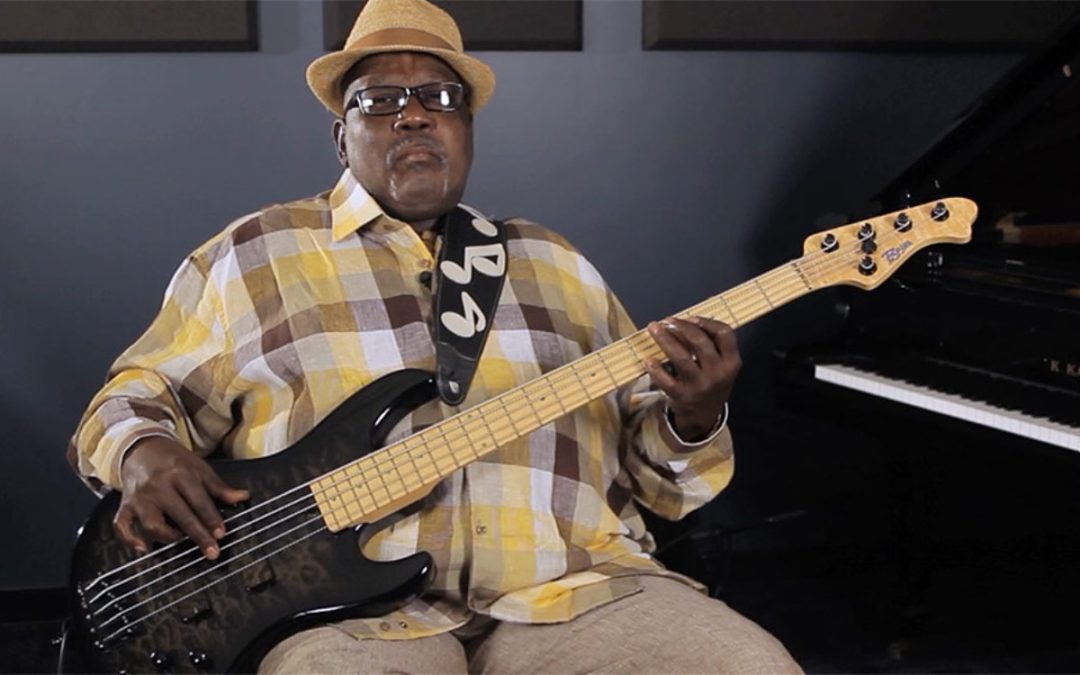 Very recently, the bass guru Nate Watts appeared on the bassguru.com with a lesson pack where he demonstrates some of his classic bass lines. 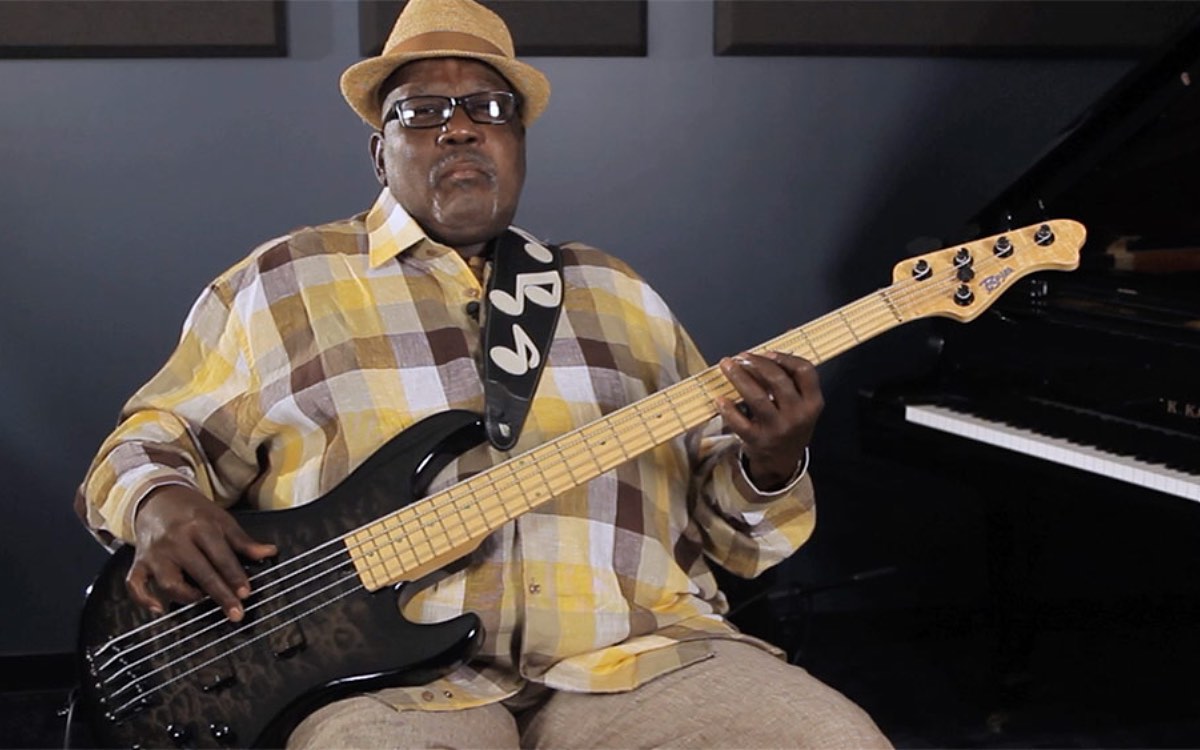 He breaks down the parts to such classic songs as: “Sir Duke”, “Master Blaster”, “Do I Do” and “I Wish” from Stevie Wonder, “I’m So Excited” and “He’s So Shy” by The Pointer Sisters, “Say Say Say” from Michael Jackson & Paul McCartney, “This Place Hotel” by The Jacksons, “Waters of March” from Sergio Mendes (written by Antonio Carlos Jobim).

Nate also talks about the bass players that were his greatest influences (James Jamerson, Bob Babbitt, Lucky Thompson), and demonstrates his live keyboard bass lines on such Stevie Wonder classics as “Superstition” and “Living For The City“.

Nate Watts started off as a trumpet player. He switched to the bass guitar in 1972 and was invited to join Stevie Wonder’s band only two years later. The first Stevie Wonder studio album he worked on was the legendary “Songs In The Key Of Life“.