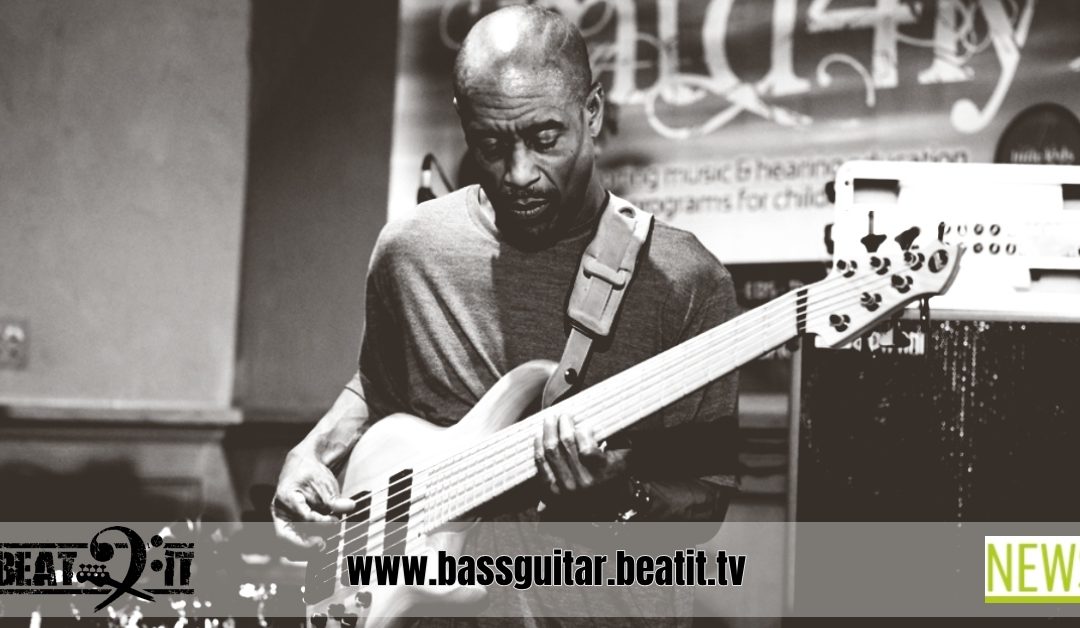 Last Saturday, bassist Andrew Gouche made a very saddening post on his Instagram profile informing of the passing of Joel Smith. 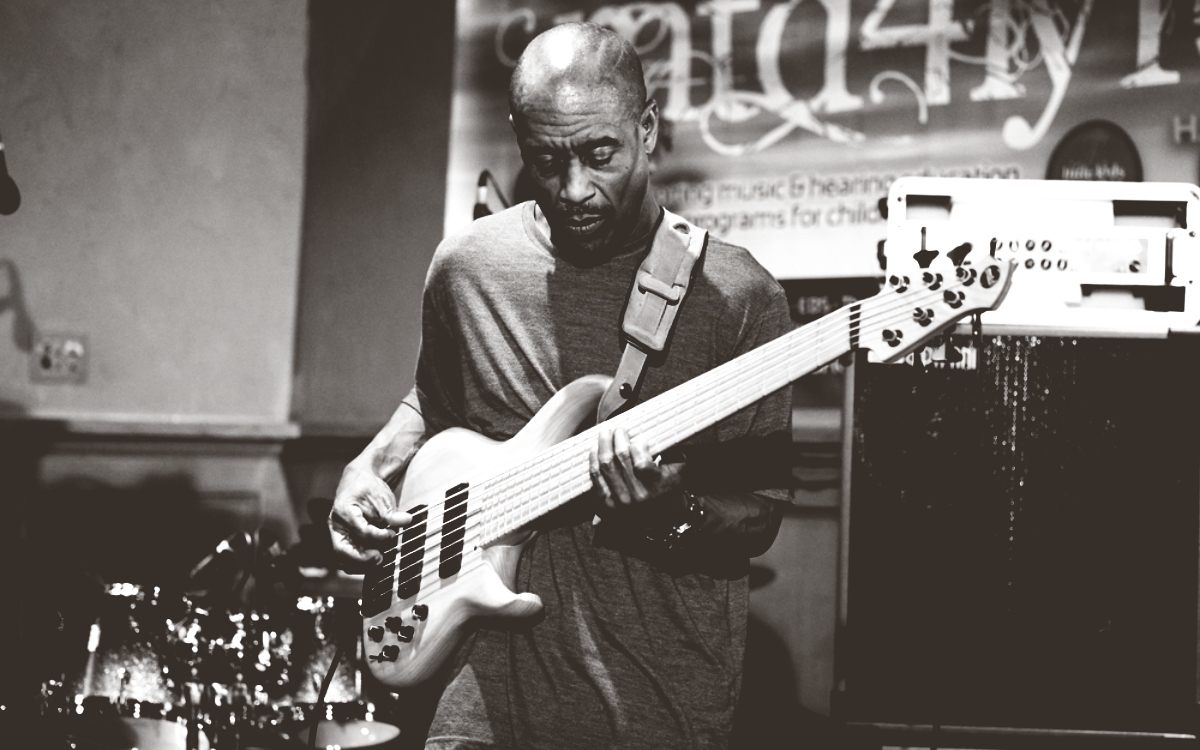 Joel Smith is a figure just as prolific in the world of gospel music as Charles Mingus is in jazz, Jaco Pastorius in fusion, or John Bonham in rock. “Legend” – that is the way many have called Him although Joel himself would laugh at such labels:

„Even now, when people talk about me and use terms like legend, it sounds funny to me, because that’s not where I was at all. I wasn’t trying to be a legend or anything else. I was just doing what I loved, learning as much as I could, and enjoying fellowshipping with all the other musicians that I would meet. For me, that’s what it was all about.”

An all-round musician, he could read music. Spoke of himself as “good with that”, but always attached greatest importance to feel, which is what makes all heartfelt music (gospel, obviously included here) so great apart from instrumental skills. Joel was a multi-instrumentalist and music producer. His gift for drumming helped him develop imaginative and melodic bass lines. His greatest inspirations were two magnificent drummers: Harvey Mason and Steve Gadd. It was through them that he wasn’t alone in his approach to music: “Until I listened to those cats, I didn’t know that someone else was doing the same thing. What really moved me about those guys in particular is the fact that they were really inside the songs“. That was His greatest concern – to play music from the heart.