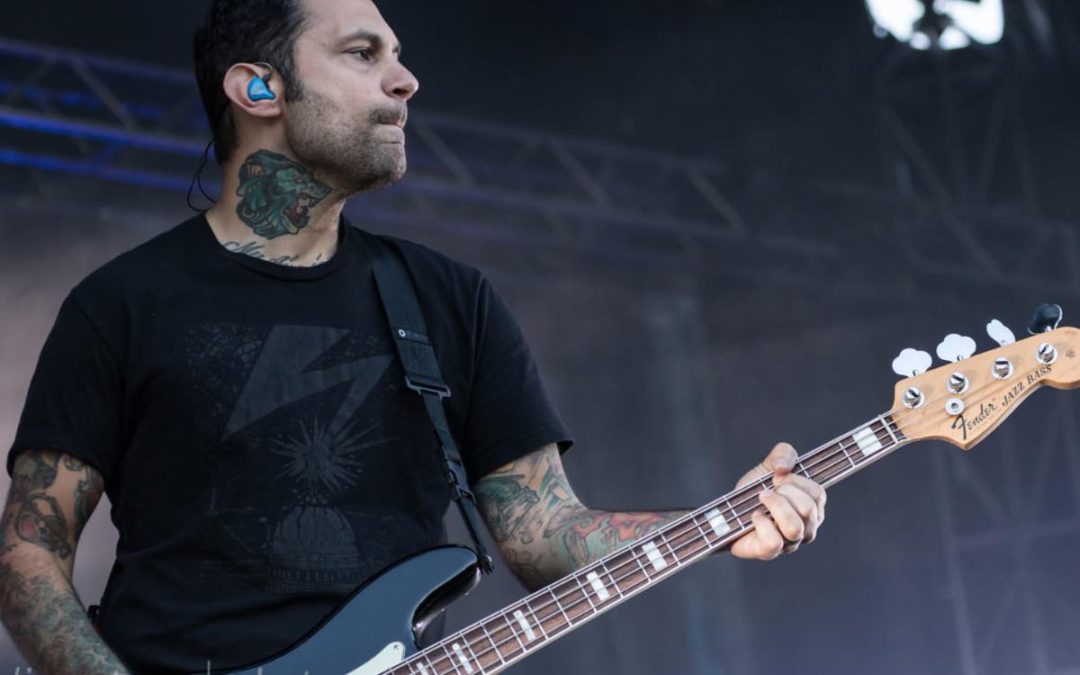 Rise Against is currently one of the most popular punk/melodic hardcore acts in the world. By the way, they will be celebrating their 20th anniversary this year. The band’s co-founder and bass player, Joe Principe, has recently been interrogated by musicradar.com. We think it could be worth your while to see what he had to say, especially considering he spoke about his bass rig and playing bass guitar. 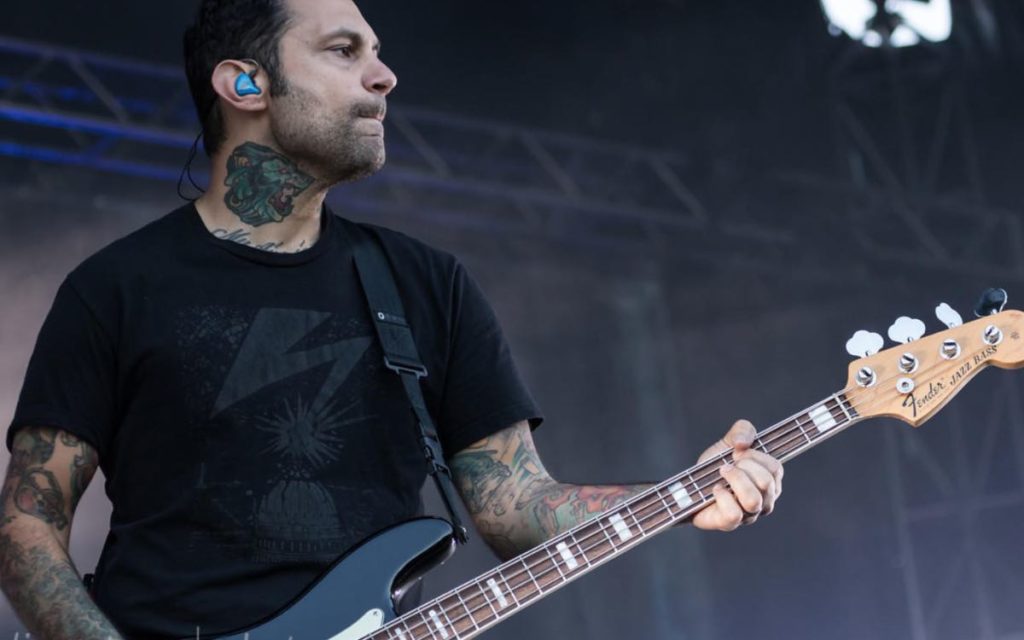 “I started playing the bass because when I was skateboarding with my best friend when I was a kid, he brought his little brother to the skate ramp. His brother played drums and he told me he was starting a band. He asked me, ‘Would you want to play bass?’ And I was like, ‘Sure!’ Before that point, I had never picked up a bass – but that was it, I fell in love with it immediately. It was like second nature to me.”

The musician describes his love for Fender instruments in the following fashion:

“I use a Fender Precision which has a 70s Jazz neck on it, Seymour Duncan Quarter Pounder pickups and a Badass bridge – that’s my go-to instrument. The first real bass I bought was a 1978 [Fender] Jazz [Bass], and I got so used to that thinner neck, especially for playing chords. When I switched to a P-Bass, I longed for that neck, so Fender pieced it together for me.”

Here is what Joe has to say about his bass playing style:

“Playing bass chords and picking accuracy are very important to me. It should be about locking in with the drummer, and I’ve always seen myself as a percussive kind of player. I would always play along with the kick and snare, no matter how fast the beat was. I think a lot of that is due to growing up listening to Minor Threat, because of that galloping kind of picking, which is how I’m playing right now, even at 43 years old. Everyone’s like, ‘Doesn’t your wrist get tired?’ but I don’t really think about it.”

In addition to the gear mentioned above, Joe Principe uses Fender, Ampeg and Orange amps as well as Ernie Ball strings.

The full text is available HERE.