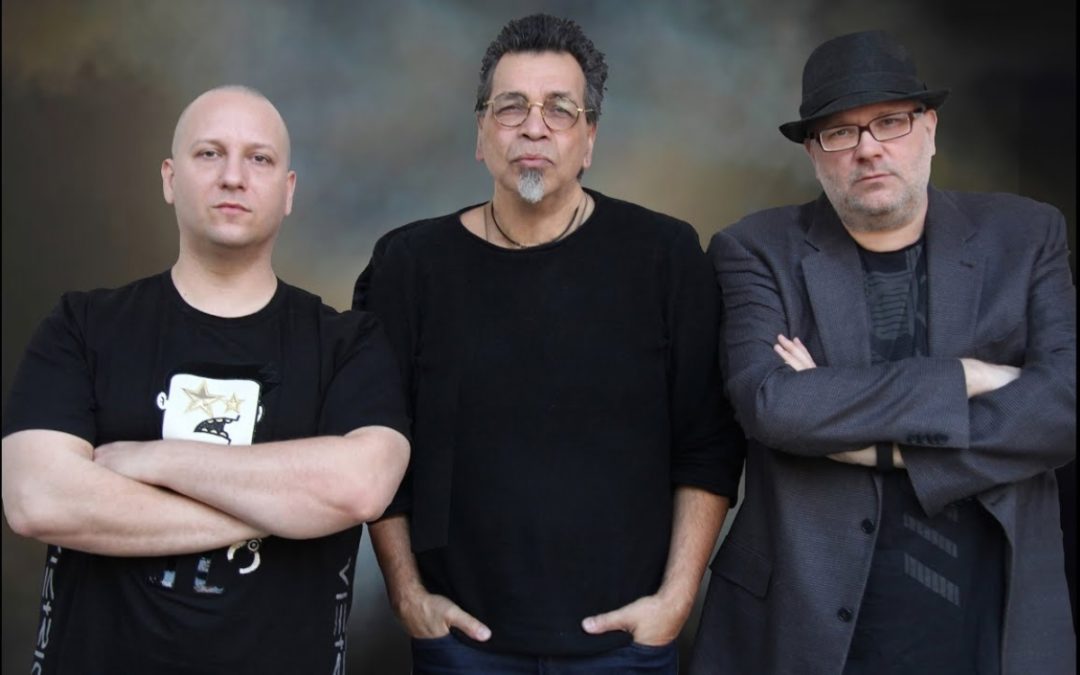 For those of you who don’t know this bass player well, or even have no information about him, we’d like to give you a short description of the photo below. 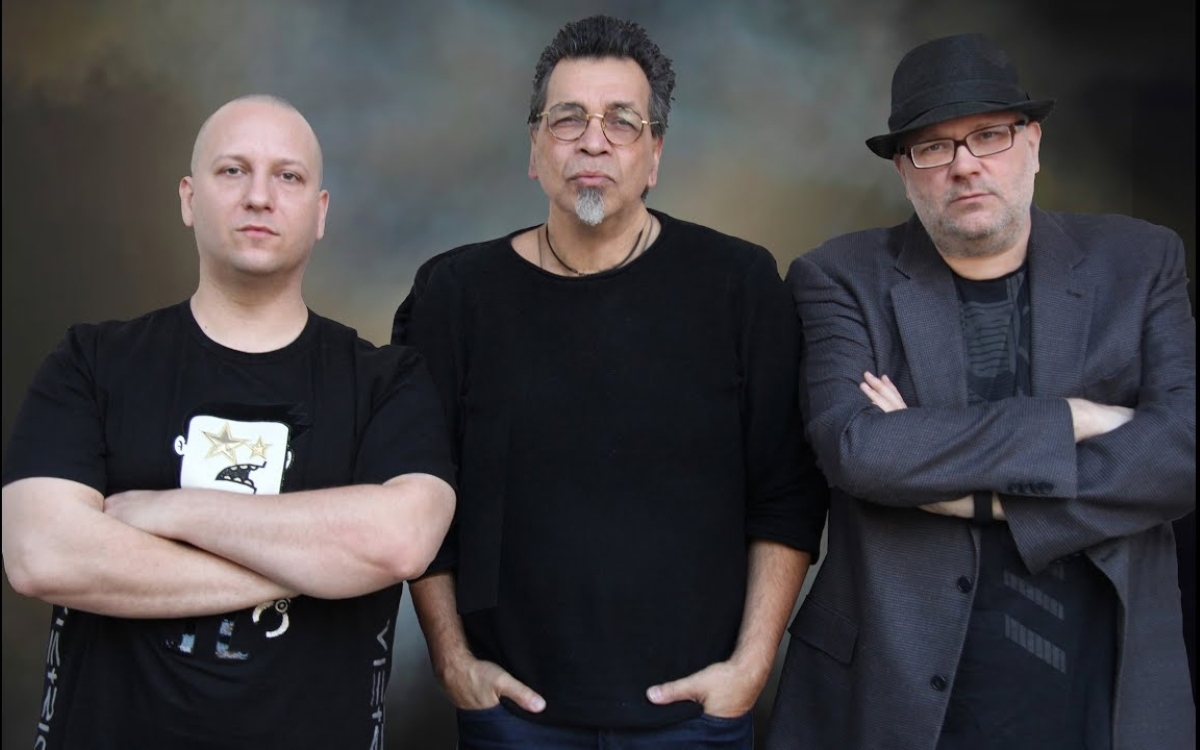 Jimmy Haslip is a bassplayer who has been nominated for the Grammy Award 22 times and has won it three times. His flexibility and the ability to play in many different genres of music allows him to play and make music with such artist as: Rod Stewart, Joe Cocker, Al Jarreau, John Scofield, Pat Metheny, Bill Evans, Randy Brecker, David Sanborn, Kenny G, Michael Bolton, Peter Erskine, Bela Fleck, Jeff Lorber, Allan Holdsworth, Chaka Khan, Diana Ross, Anita Baker, Robben Ford, Oz Noy, Robert Cray, Roy Ayers. He is also a co-founder of the jazz-fusion institution, Yellowjackets. Clearly, Jimmy is a musician who hasn’t wasted his time over the 50 years of his journey in music.

An album titled “Arc Trio” is the newest in Jimmy Haslip‘s discography (his first solo album, released in 1993, was named “Arc“). To participate in the project, he invited two of jazz mega stars, Gergo Borlai and Scott Kinsey. On the album, we will hear other world-class stars and session players such as: Vinnie Colaiuta (Track 4, 7) Gary Novak (8,10) Steve Tavaglione (2, 4, 6, 10) and Judd Miller (6).

The album is addressed to the fans of Jazz, Fusion or Latin music as some of the rhythmic divisions on the track “Viera” belong to that genre. Mr. Borlai‘s drumming doesn’t spare the listeners’ minds and forces us to constantly listen for the next rhythm, groove or pattern. Let alone Mr. Kinsey… The production on the album is very clear, and we can hear every instrument perfectly. Jim’s bass sounds really in cohesion with the kick drum. As for the rest of the mix, the sound of the bass is fat and deep at the same time, and we can hear every detail/note played by the bassist without any difficulty. Quite a number of riffs are played in unison with Scott’s keyboards.

The album certainly is worth your attention, with a lot of tasty notes, phrases and less obvious rhythmic divisions.