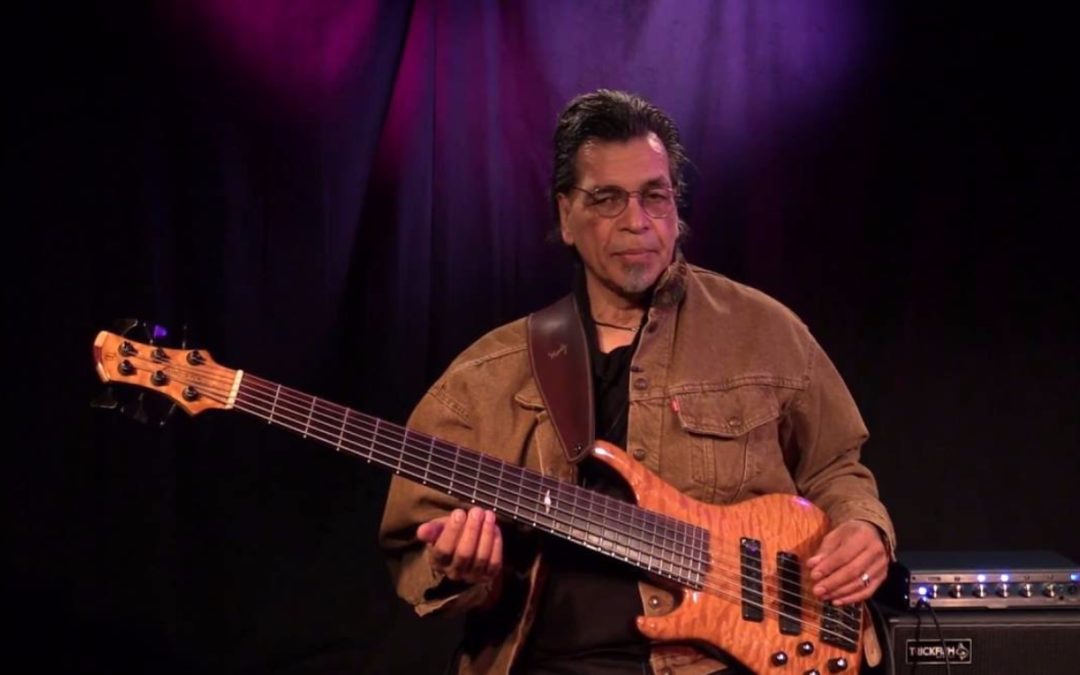 Jimmy Haslip is a bass guitar virtuoso, co-founder of the legendary Yellowjackets and the band’s member for 32 years. He has been nominated for twenty two Grammy awards and has won three. Mr. Haslip has collaborated with such giants of the music industry as Allan Holdsworth, Chaka Khan, Al Jarreau, Donald Fagen, Anita Baker, Bruce Hornsby, Gino Vanelli, Michael Bolton or David Sanborn. One of the brands he has a business relationship with is Poland’s very own Mayones Guitars & Basses. 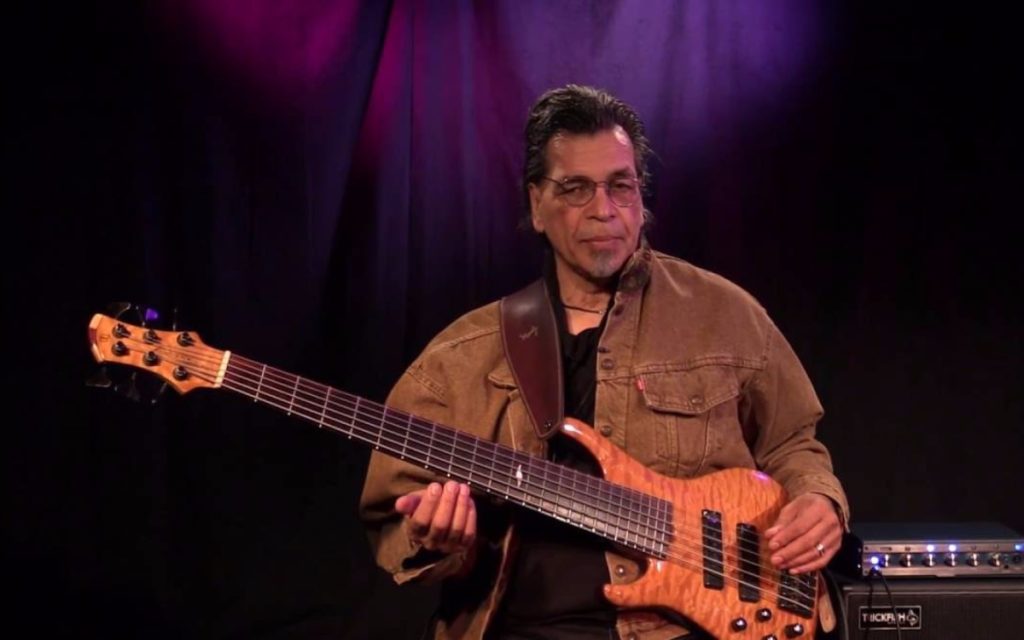 The artist, who had two solo albums under his belt until last week, has enriched his discography with the latest release titled “Elements“. It was recorded in collaboration with keyboardist Otmaro Ruiz and drummer Jimmy Branly, and released on Blue Canoe Records. The record features fusion style music of the highest caliber. The album’s track list is as follows:

Otmaro Ruiz is the composer of nine out of ten tracks on “Elemental“. The Grammy nominee (2016) holds an honorary doctorate from Shepherd University and has played with the likes of Gino Vannelli, John McLaughlin, Tito Puente, Steve Winwood, John Patitucci or Vinnie Colaiuta. Mr. Ruiz is one of the most sought-after keyboardists on the US scene and is a frequent guest clinician at Los Angeles Music Academy and Musician’s Institute.

Jimmy Branly began his studies at the Conservatory of Music in Havana Adolfo Guzman and ENA (National School of Art). Mr. Branly has collaborated with greats from all genres including Abe Laboriel, John Patitucci, Doc Severinsen, Ricky Martin, Andy Garcia, Natalie Cole, Gloria Estefan or Emilio Estefan. In 2013, he performed at The White House for President Barrack Obama.