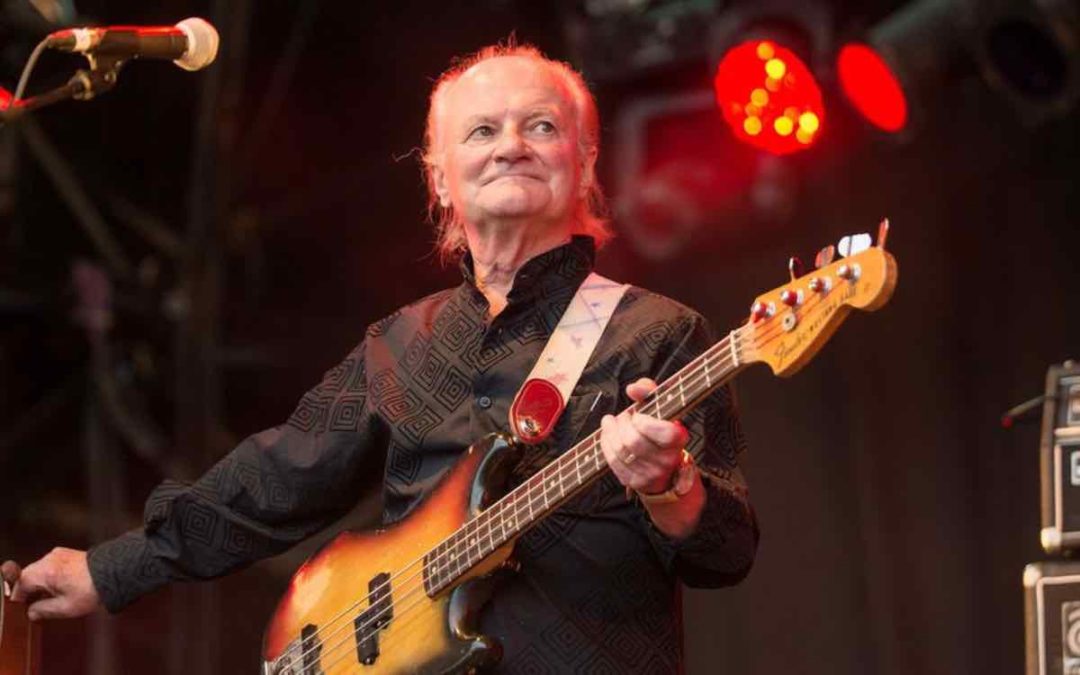 Last Saturday, The Zombies and The Kinks bassist, Jim Rodford, died after falling down the stairs in his home. The fatal accident happened just days after his return from a US tour with the Zombies. The last performance took place on Jan 14 in Florida. 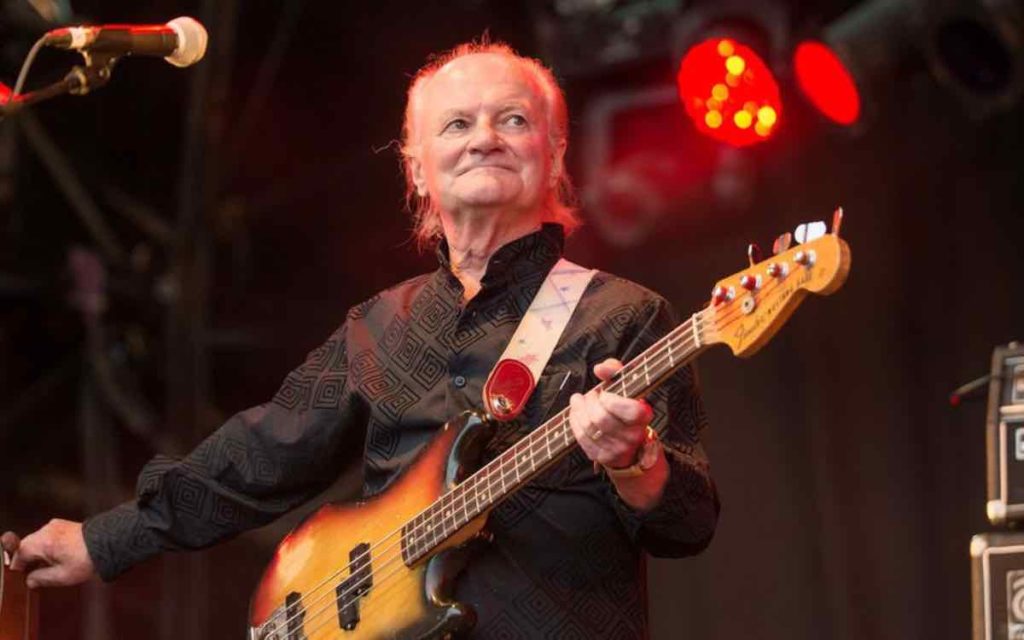 Rod Argent – cofounder, keyboard player and leader of The Zombies – has made the following comment:

“It is with deep sadness that I learned this morning that my dear cousin and lifelong friend, Jim Rodford, died this morning after a fall on the stairs. Jim was not only a magnificent bass player, but also from the first inextricably bound to the story of The Zombies.

Often, Colin [Blunstone] and I would compare notes a couple of days immediately after a US tour and discuss how long it would take us to recover from an intense, fantastic but exhausting couple of months – only to find out and marvel that Jim had already been out playing with local bands. He was dedicated to music to the end [and he was] unfailingly committed to local music – an ever present member of the local scene in St.Albans, where he had spent his whole life”.

“I’m devastated Jim’s sudden loss I’m too broken up to put words together it’s such a shock. I always thought Jim would live forever in true rock and roll fashion – strange – great friend great musician great man – he was an integral part of The Kinks later years RIP.”

Missing you every day, Jim. x

Walter James Rodford was born on 7 July 1941 and made his debut with the band The Bluetones. In 1961, he helped Rod Argent form The Zombies and coached the band’s members at an early stage of their career despite having declined to join as bassist. After the group split up, Rodford joined his cousin’s new project called Argent, which enjoyed commercial success and chart success with two hit songs: “Hold Your Head Up” oraz “God Gave Rock & Roll To You” (the latter refreshed by Kiss in the 1990s).

Following the Break-up of Argent in 1976, Rodford joined the The Kinks and continued to perform and record with the legendary group until their dissolution in 1996. In 1999, he joined the newly reformed Zombies (with his son Steve as the drummer) and remained the band’s member until the day he died.

Last year, Rodford received an honorary Doctor of Arts degree at the University of Hertfordshire.

Below: The Zombies performing at the SXSW 2013 in Austin, TX.