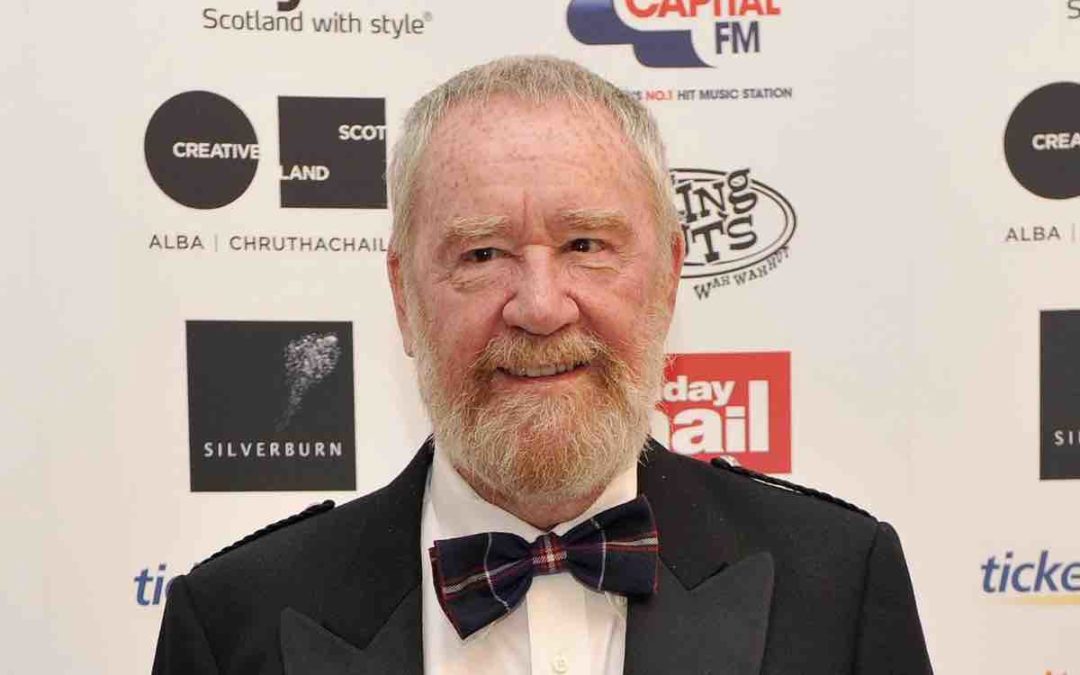 Yesterday, the surviving members of Jim Dunlop‘s family announced the passing of the legendary founder of Dunlop Manufacturing. His daughter, Jasmin Powell, was one of the first to share the news of her father’s passing, which she posted on social media:

“On the morning of February 6, my sweet father passed to the other side. I was very lucky to have him as my father. He was a good man to the core. He always had a smile and good word to share. He taught me determination and the importance of doing your best — “Keep on Trucking!!” He turned strangers into friends instantly. He saw the best in people and loved being with friends and having a great time. He loved with the strength of a Scottish warrior and would do everything for his family and friends. We were all lucky to be part of his life. Rest In Peace my sweet daddy.” 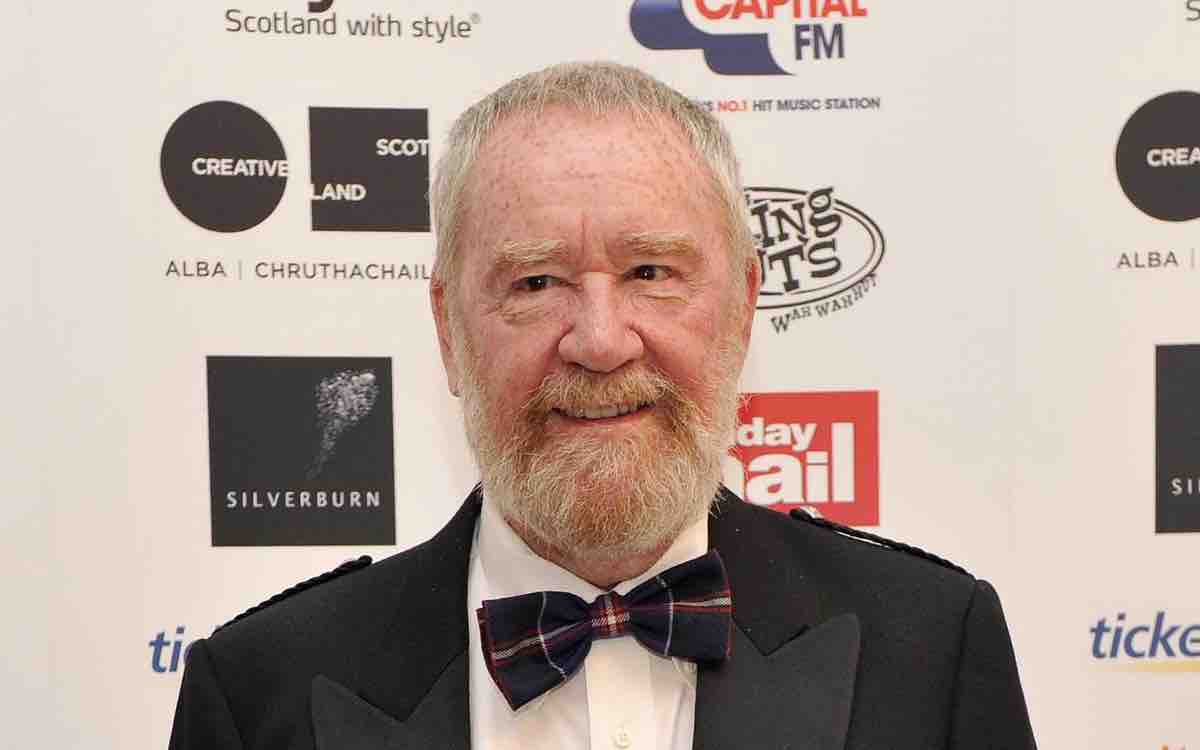 The company website soon confirmed the sad news in a statement, which reads:

“Jim Dunlop, founder of Dunlop Manufacturing and enormously influential innovator of picks, capos, and other guitar accessories, has passed away. It would be difficult to find a guitar player who hasn’t been affected by Jim’s thoughtful innovations.”

Quickly, tributes started flooding in from the music world.

Guitarist Joe Satriani wrote on Twitter: “R.I.P Jim Dunlop. And, thank you! My condolences to the Dunlop family.”

Jim Dunlop was born in 1936 in Scotland. He first moved to Canada only to head for California after some time. By the 1960s, he was working as a machinist and then mechanical engineer in the San Francisco Bay Area. Off-hours, he was creating accessories for guitar players. In the 1980s, he entered the effects market, assembling a team of engineers and securing top-quality parts. He acquired beloved brands such as Cry Baby and MXR expanding their offerings. This lead to collaborations with the family of Jimi Hendrix and artists such as Eddie Van Halen, Dimebag Darrell, and Slash. Today, Dunlop Manufacturing is one of the world’s largest pedal companies. Another classic product of Jim Dunlop’s is the Tortex guitar pick used by ZZ Top, Alice In Chains, Tool and Slash.