HOME > Hadrien Feraud at the Bass&Beat Festival 2018 in Poland

Hadrien Feraud at the Bass&Beat Festival 2018 in Poland 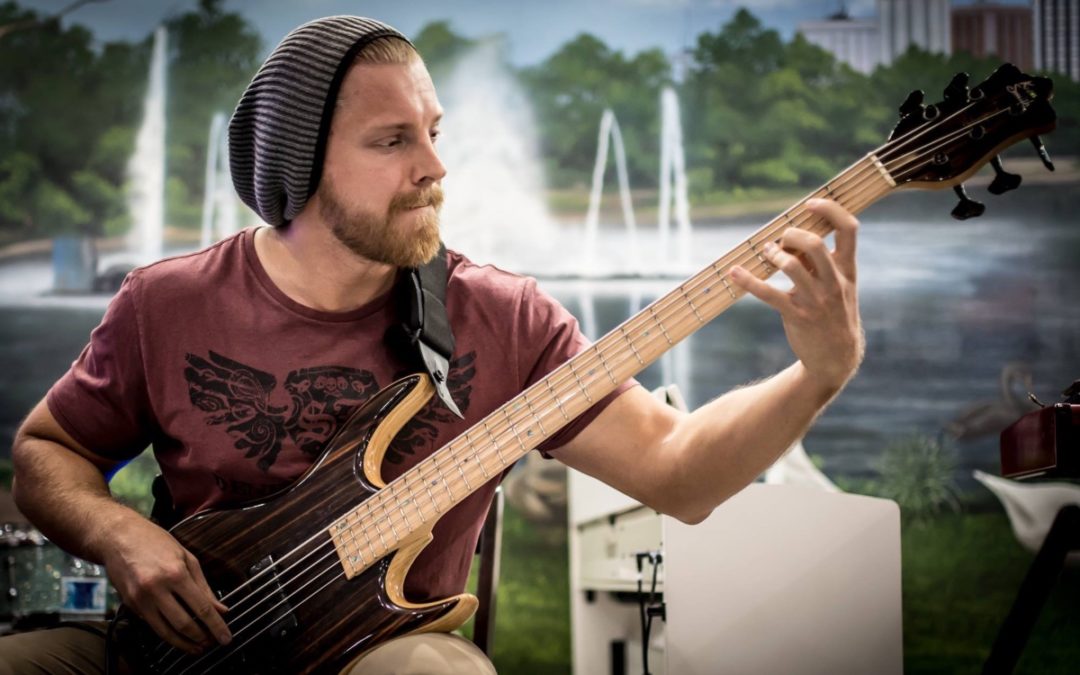 The line-up of the Polish Bass&Beat Festival 2018 has been officially announced. One of the guests at this year’s edition is a bassist of a global caliber, France’s very own Hadrien Feraud.

For those of you who are not familiar with this bass player, we will outline the artist’s profile. 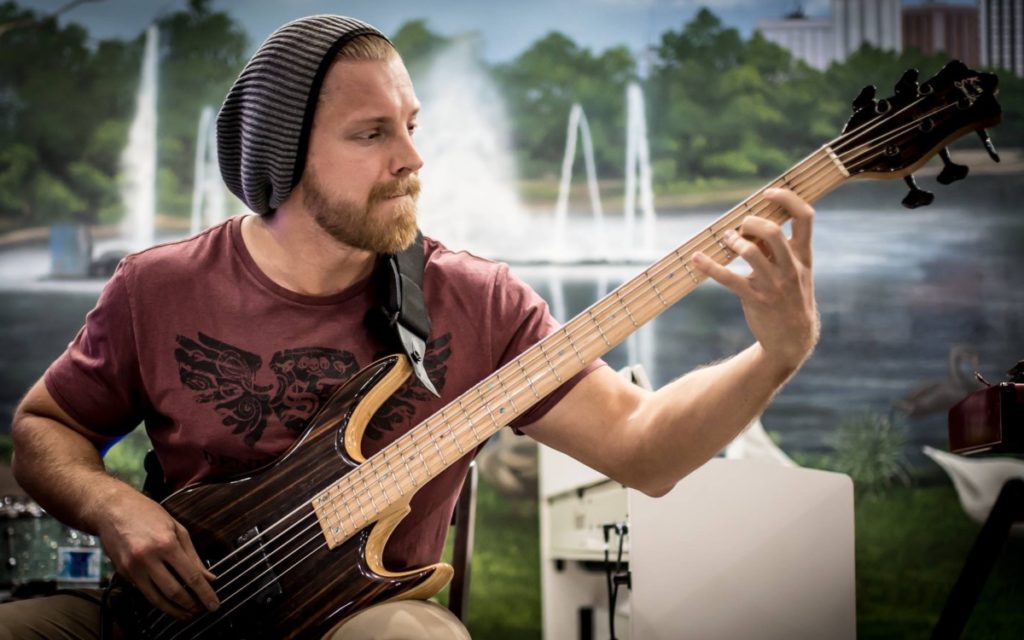 Hadrien Feraud is one of the most recognizable bassists of the young generation. Like most virtuosos of bass guitar, he states that his greatest bass inspiration was Jaco Pastorius. His parents are musicians, and because of this fact Feraud from the earliest years of his life listened to almost every musical genre, from rock’n’roll, blues, funk, R & B, new wave to jazz. Hadrien began studying guitar at the age of 8, taking lessons from his father. At just 10 years old, Hadrien played the bass for the first time and began writing down bass lines from such artists and bands as: Earth, Wind and Fire, The Police, Eric Clapton, Stevie Wonder, Michael Jackson, Prince, Chica, Donald Fagen, ZZ Top, Alanis Morissette, Sheryl Crow, Kool and the Gang, Don Blackman, the Motown roster, and later Weather Report, Chick Corea, John McLaughlin and Herbie Hancock. At the age of 12, he received a copy of Jaco Pastorius’ concert, although then he was more interested in playing drums. After watching the concert, he fell in love with the bass guitar.

Those who have analyzed Jaco and Hadrien know that the influence of Jaco is very much audible in Hadrien’s bass playing. As a compliment to Feraud, we should mention the fact that he has processed Pastorius-influenced sounds in his own fashion, and was able to find our own Mojo in that.

Hadrien Feraud is mainly known from his collaboration with the jazz-fusion legend Mr. John McLaughlin, whom we don’t need to introduce to the fans of this genre. In addition to working with John, the Frenchman has also worked with the likes of: Chick Corea, Lee Ritenour, Hiromi Uehara, Billy Cobham, Gino Vanelli, Jean-Luc-Ponty, Dean Brown and Jade Pinkett Smith.

Listen to yourself how Hadrien Feraud uses his outstanding technique. The recording comes from the world famous, Polish guitar manufactory, Mayones Guitars.

The event organizers invite you to take part in the event in the following way: “All musicians, especially bassists and drummers, are invited to the workshops conducted by Hadrien Feraud and Michael Mitchell from the Spirit Fingers band. The topics of the workshops cover the most important issues relating to the rhythm section. Rhythm, sound, building a groove or improvisation, you will learn what and how to exercise to achieve maximum effects, how to develop creativity and a sense of rhythm, as well as how to avoid mistakes. The workshop will be conducted together with Greg Spero and Dario Chiazzolino. “

Ticket price: PLN 20 – 30 (the workshop is free for holders of festival passes).

In addition, the festival program includes the following events: a rhythmic workshop led by Piotr Gospodarczyk, a concert by the Paderevsky Orchestra, a concert by British singer Yazmin Lacey. The MOA band (the great winner of the 2017 Opole Festival Debuts) will also perform . In addition to the workshops, on December 7 (i. e. the day before) we will be able to listen to Hadrien Feraud in the Spirit Fingers quartet, who will also accompany him at the workshops conducted by him.

The band consists of: 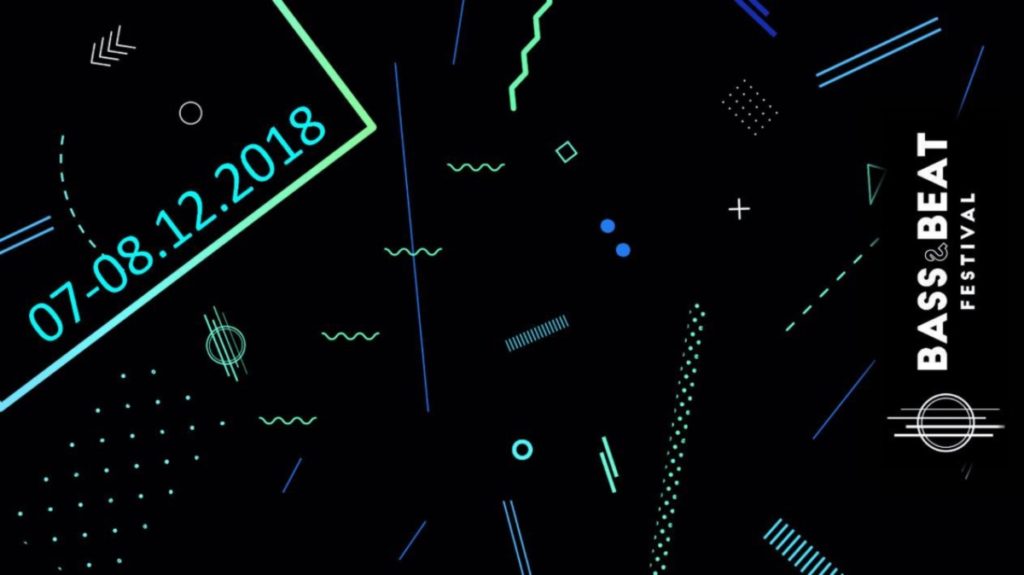