HOME > Feel the bass with the BackBeat subwoofer

Feel the bass with the BackBeat subwoofer 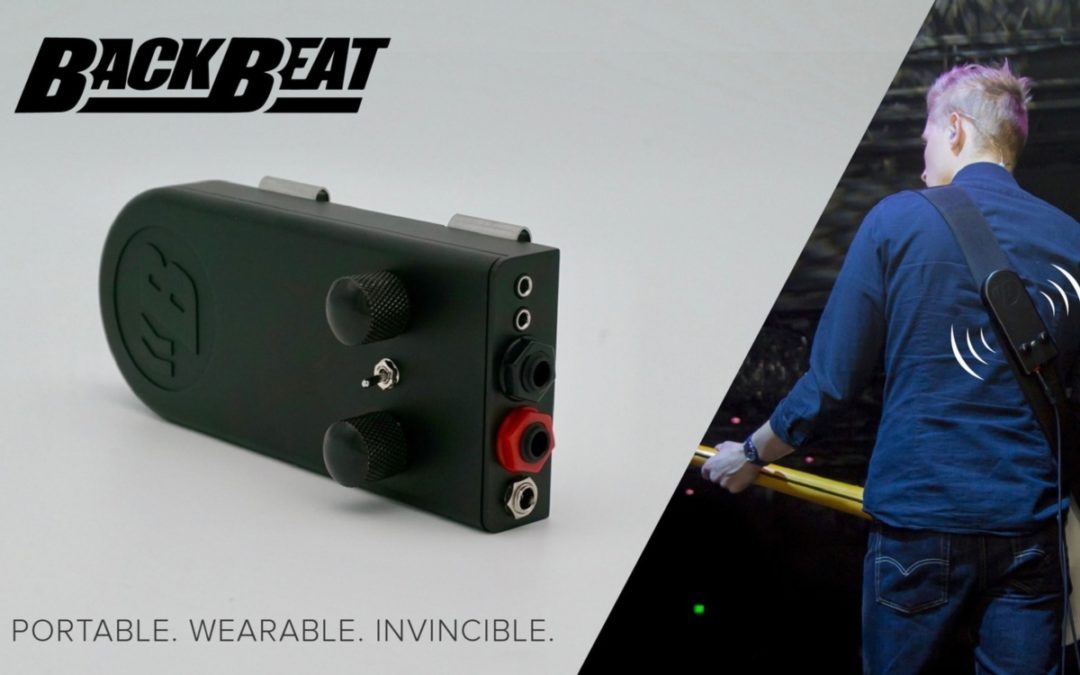 “BackBeat is the wearable personal subwoofer and practice amp that turns every sound you make into a beat you can feel.” – this is how the BackBeat company describe their product.

BackBeat is a idea by Yerko Sepulveda. He studied engineering at the University in Sydney, and at the time he bought his first bass guitar. Two years ago, after his gigs with The Bedfords ,he was struggling with the problem of finding his bass in a crowded sound mix (we all do sometimes). Nothing he did seemed to help. He thought if he could feel the bass instead of straining to hear it, he could quit bugging the sound guys and take control of the situation himself. Yerko went to his work and started to experiment with various of components, until he made a device that vibrates when you play. Since then, he has never parted with his new device –  the BackBeat.

Soon, his friends began to desire this new product and Yerko realized that his new idea was bigger than he had thought it was. After two years of working on the BackBeat and quitting his engineering job, he released it on the market in 2018. 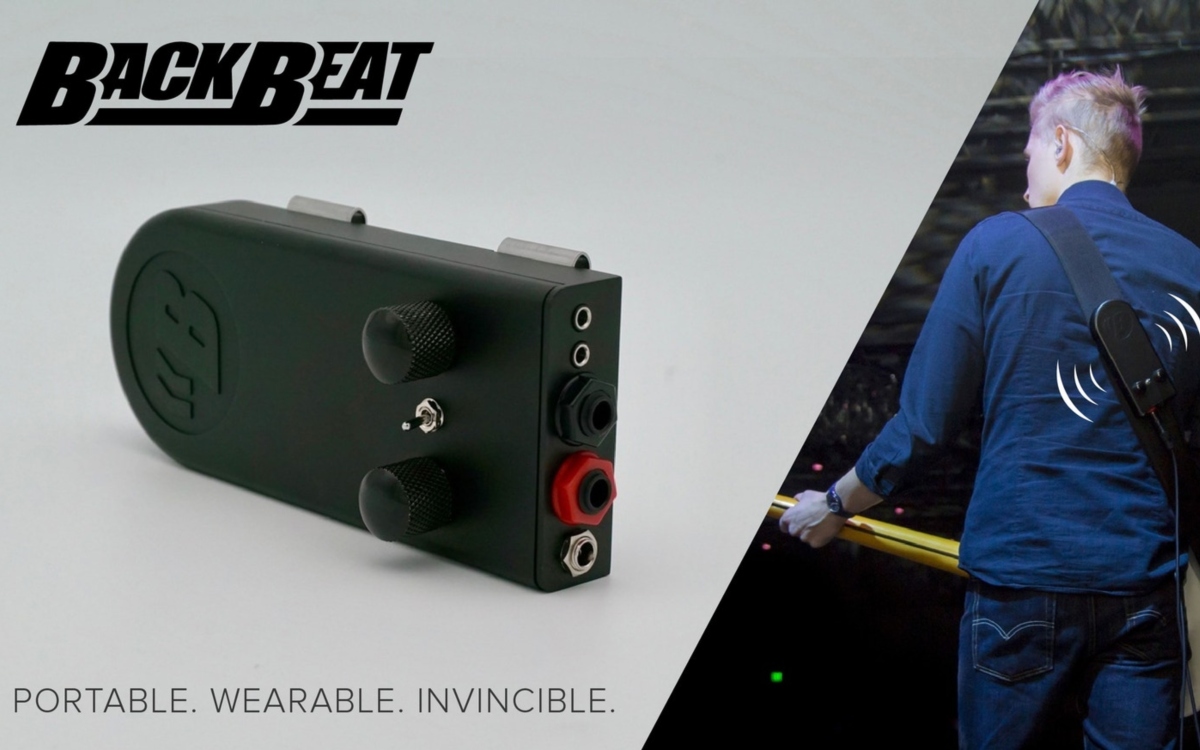 The BackBeat was designed in Detroit, and is a wearable, smartphone-sized personal subwoofer that turns your notes into vibrations. The device can be put on the back side of our bass guitar strap to maximize the vibration of the unit. The device has a headphones output, a signal input, a signal output, and an AUX input. The BackBeat has an output buffer that ensures your signal is maintained.

We recommend that you get acquainted with this product, considering that it is validated by Victor Wooten himself, who says he has physical problems when playing, i. e. damaged hearing due to turning up the volume knob… He is not the only name in the industry recommending Yerko Sepulveda‘s product.

In our opinion, the BackBeat seems a good idea. We also have found ourselves in concert situations where we struggled to find our bass guitars in the mix. We hope to be able to test the device in the near future.