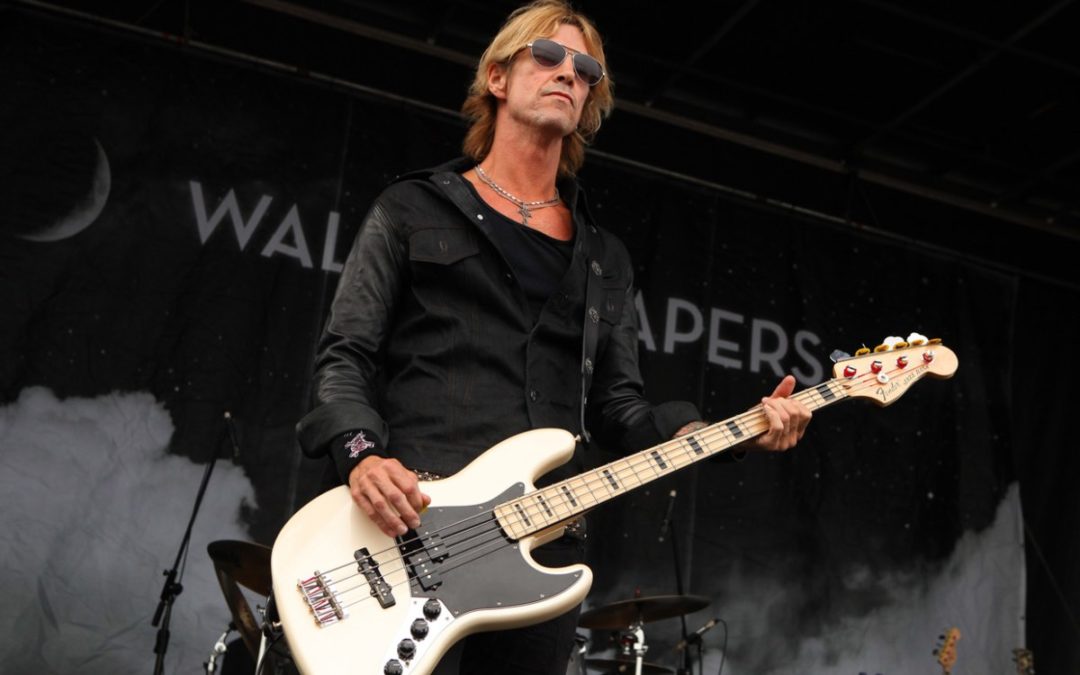 Guns N’ Roses bassist, Duff McKagan, is making a solo album. It will be the first solo music from the man since 2015, when he released some songs in conjuction with the book “How to Be a Man (And Other Illusions)“. The new, yet-to-be-titled record is inspired by Duff’s return to GNR and being on tour with them since the spring of 2016. 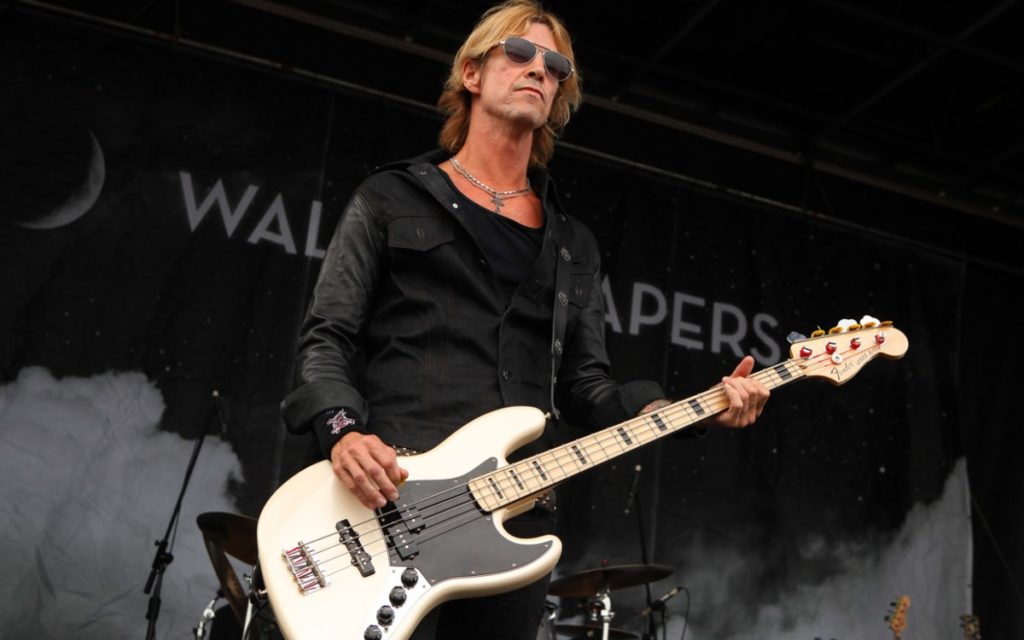 “I wrote a couple of articles about historical places I passed through on this last tour, and people kept asking if that was going to be the focus of my next book. But an unseen and irrepressible force guided me to write little vignettes of reflective prose …little instant-reactions. The heartbreak, anger, fear, confusion and divide I have experienced over the last two and a half years of traveling this globe of ours coerced these words into songs that tell my truth, and one that I hope will spread and help us all. I do this for my daughters … I do this for my love of where I grew up …I do this because I truly feel it must be done and said right now.”

The album is produced by Shooter Jennings (the son of country legend Waylon Jennings) – a Duff’s close friend of 20 years. 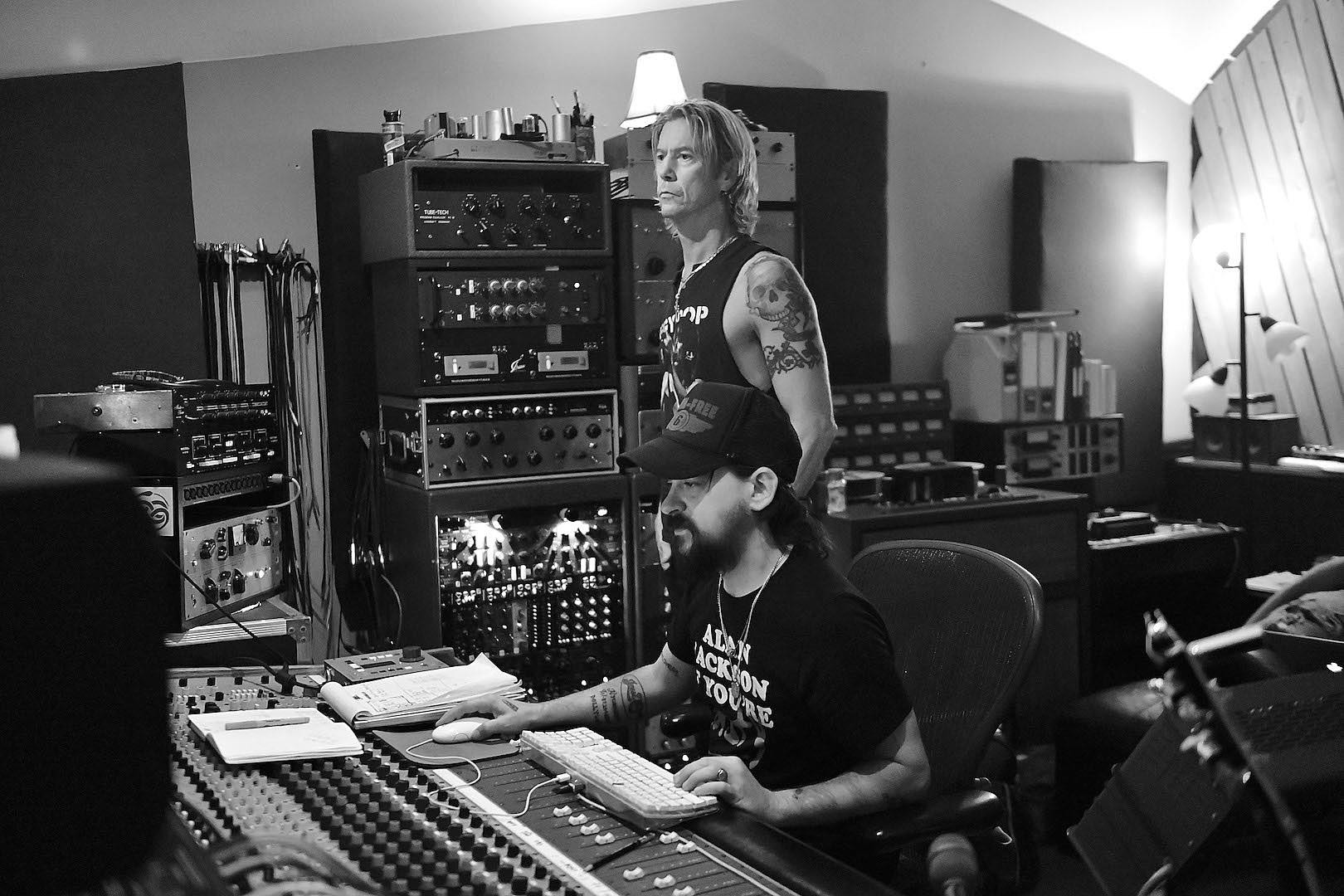 “When the idea of collaborating with him on this album came up, I was very eager to get the job as producer. I felt like the music this man made was part of the fabric of my own musical identity and that I would really love building a record with him. Once we sat down and started going over the songs he had, I instantly knew that the two of us were going to be a great fit together.”

“From the first night we sat together at my piano hashing out arrangements of his songs, before going into the studio to record them, I felt it was a really important record that had to be heard. The songs have so much heart and are so musical that I could just hear all the arrangements immediately and I could really feel them.”

The new album, which is to be released in 2019, will be Duff McKagan‘s third solo effort.