Bootsy Collins will not play concerts 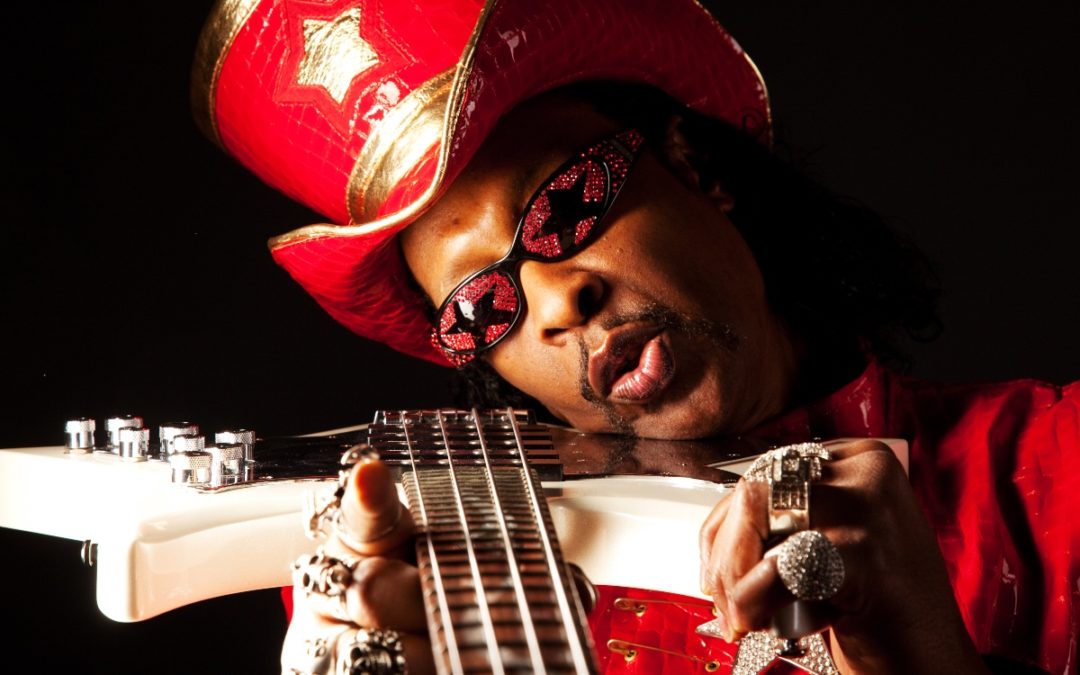 The 67-year-old funk bass legend, Bootsy Collins, is giving up playing live shows. The news has recently been announced by the musician on his Facebook account. The statement reads as follows: 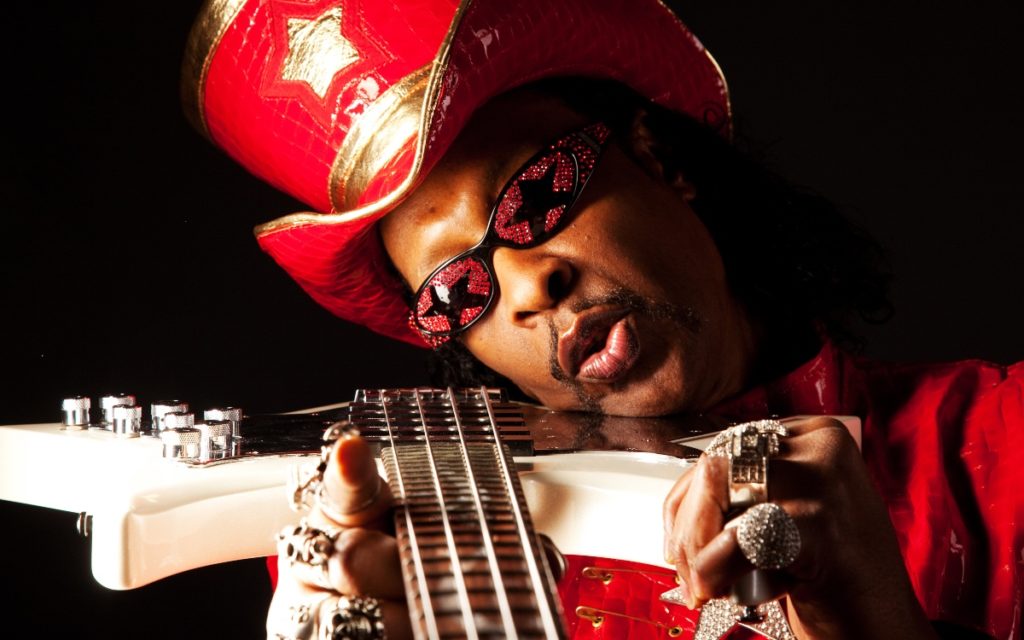 Time has come for Me to tell all our Funkateers that I will Not be Playing Bass in Concerts anymore. I have decided to become a Coach for up & coming Musicians. I know u r Disappointed just think for a moment how I feel. Doc said to much pressure on my Inner-Ear & Right Hand. Yeah, I had to make up my Mind so I did. 2019 Sheriff Ping Ping Ping will continue to Funk from the Studio but Not Live playing Bass on Stage. I know u got question & I don’t have answers, maybe one day u to will understand. Just remember; That This Year will be the Funkiest Year of them All. Watch for it. Bootsy baby!!!

Bootsy Collins comes from Cincinnati, OH. His first bass guitar teacher was his brother Catfish Collins. Collins made a name for himself as a master of funk in the 1970s, when he started playing with James Brown and, later, with Parliament-Funkadelic. As a member of the latter group, he was inducted in the Rock and Roll Hall of Fame. For almost 40 years. he has had a successful solo career having released eight albums under his own name.

Bootsy’s original custom Space Bass is just as famous as the man himself. It was built by luthier Larry Pless in the 70s. Since 2010, Bootsy Collins has had a signature bass guitar made by Warwick.