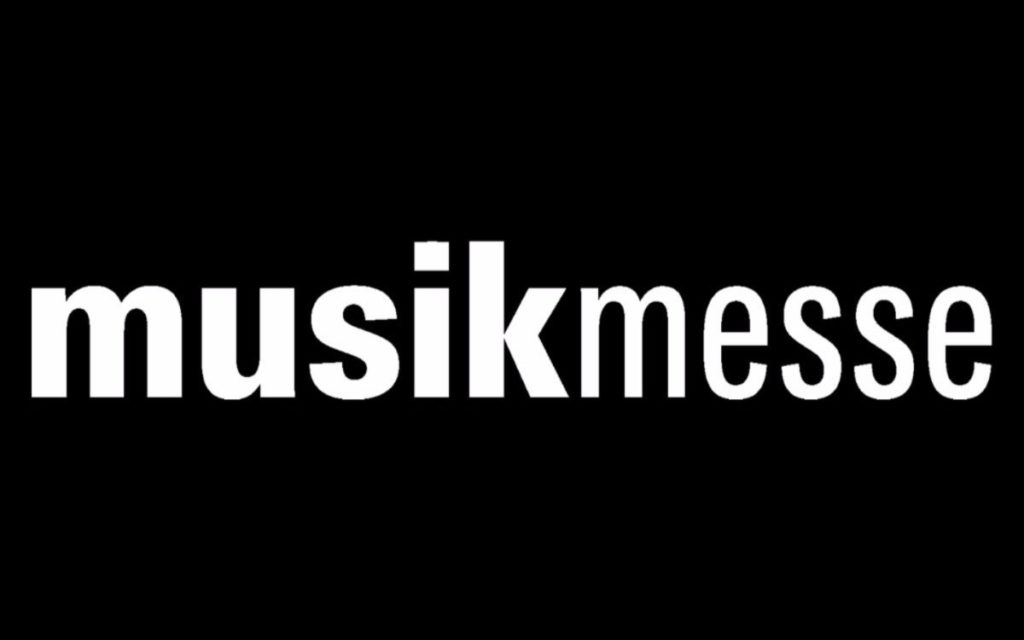 In the space between the 2nd and 5th of April, yet another edition of the Musikmesse trade show was held at the Fairgrounds in Frankfurt am Main. The event has been held there for nearly 40 years and it was our seventh time there, so we like to think we already have developed some kind of a comparative scale. Let us put it plainly: from the point of view of bass gear, there was practically nothing to write home about from the messe. A few Thunderbird and SG basses at the Gibson/Epiphone display along with a number of Chinese booths can hardly be called a “Bass Gear Exhibition”. The hall was shared with guitars (logical), drums, brass instruments and whatever could be squeezed in. The competitors of the American guitar company were nowhere to be seen, which goes both for the biggest rivals as well as small luthier shop representatives. It is evident that producers and distributors (not only those dealing with bass equipment) see no reason to exhibit inFrankfurt anymore. We had forged an explanation assuming that the NAMM Show (which takes place in January each year) is enough to present all the new products for a given year and a trade show organized two months later no longer has a place in Europe. On the other hand, there is more and more talk of the Music Park show to be held in Leipzig, Germany later this year. We already have received signals from many companies saying they are planning to be there.

Naturally, music trade shows are not only based on bass guitars, amps, cabinets, strings, cables and accessories. They are not even about drums, guitars, keyboards and other instruments. The music business is also about stage and studio gear, which includes mixing consoles, microphones, recording devices, players, screens, lights, software, mixing console desks, room acoustic treatment elements, etc. We must admit there were still a few items to be seen in that department (although things used to be more lavish, too) and visitors had an opportunity to play with numerous toys of this sort, both from renowned manufacturers (Yamaha, Adam, Zoom, Audiotechnika, Allen & Heath) and the slightly more niche ones, as well as those who had come from the Middle Kingdom.

For now, we just cannot recommend bass players to pay a visit to next year’s Musikmesse unless some major changes happen and the attendance of the biggest names in the industry is announced. All those interested in stage and studio equipment still have some reasons to visit.