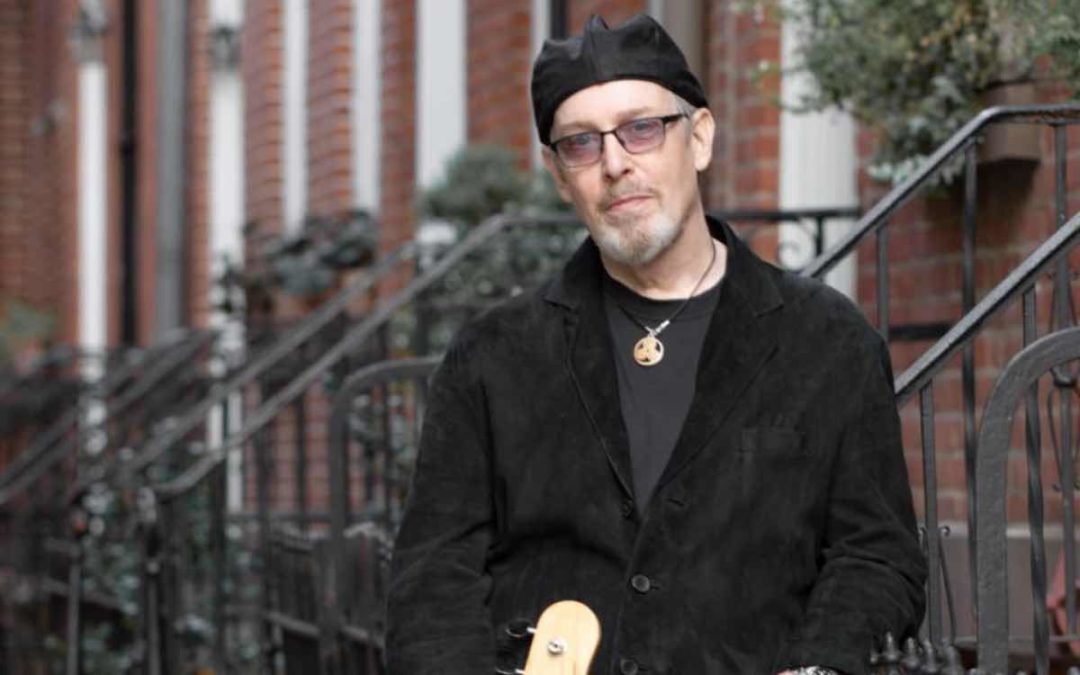 Last week, the world of bass was hit by the loss of Jeff Andrews – one of the true masters of low frequencies. For this reason, we have prepared a profile of this outstanding musician, whose unquestionable talent just cannot be overvalued. 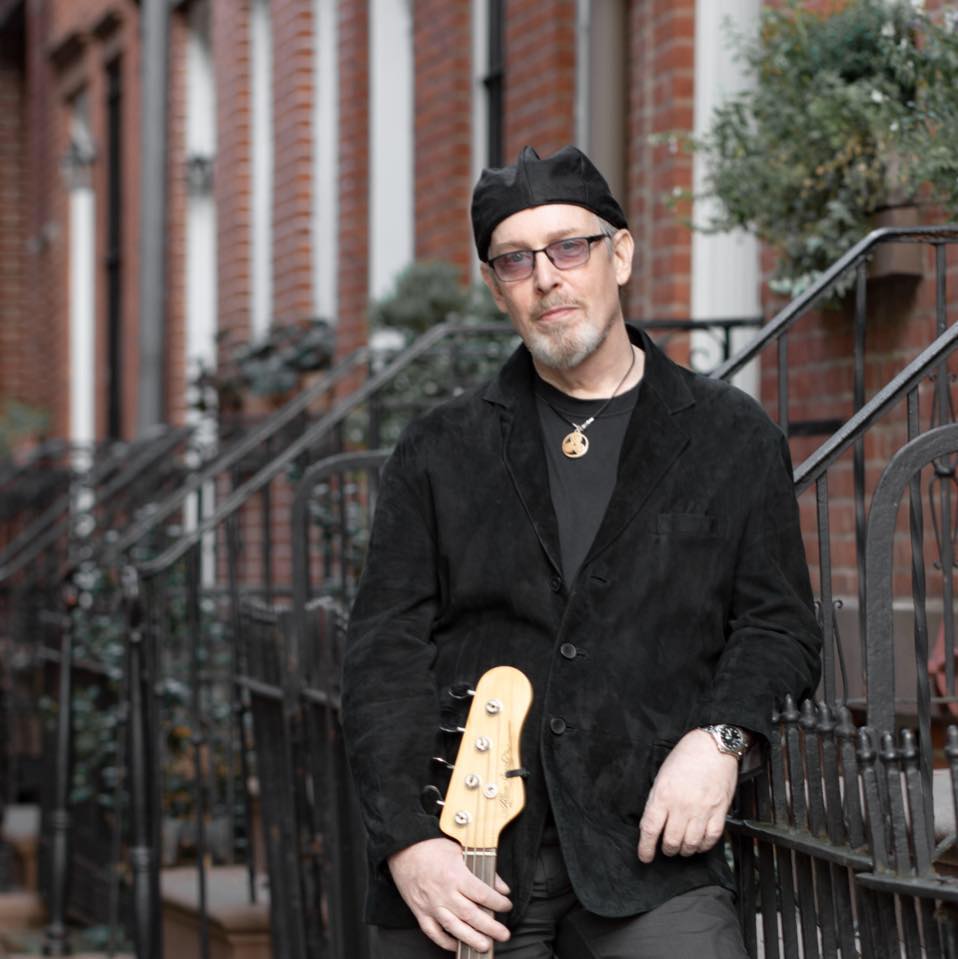 Jeff Andrews grew up in Baltimore, Maryland where he was exposed to rock and jazz musicians in the late ’60s and early ’70s. This was bound to result in young Andrews falling in love with the new music of the 1970, which was later dubbed fusion. Between 1976 and 1978, he attended the Peabody Conservatory in Baltimore, from where he moved to the Berklee College of Music but left in 1980 because he was not able to take composition courses until his senior year, and those were his main focus. Towson State in Baltimore (1980 – 1981) was the last stop on Andrews’s education path.

After a stint in Los Angeles, he moved to New York City and was soon became on of the pillars of the fertile music scene:

“I played a lot with sax players. The cream of the crop and these guys were idols of mine. Wayne Shorter was one of my biggest influences and Mike Brecker of course. Playing with those guys I took the opportunity to pick up as much information from them as I could.”

It was around that time that Andrews started to “beset” Mike Stern trying to convince the latter to play with him after the guitarist’s run in the Miles Davis band, which eventually resulted in a long and fruitful relationship.

In 1983, Jeff Andrews started a collaboration with the legendary Blood, Sweat, and Tears. From then on, his career took off in such a way that the number of the biggest names in jazz in the man’s musical C.V. could give anybody a serious headache. Just take a quick look at the short list below:

Jeff Andrews shared his knowledge and views also as a columnist writing for the Bass Player Magazine. Throughout his career, he used and endorsed equipment from such brands as: Eden (amps and cabinets), D’Addario (strings), Yamaha (basses and effects), Trickfish Amplification (amps and cabinets) or ZON (basses).