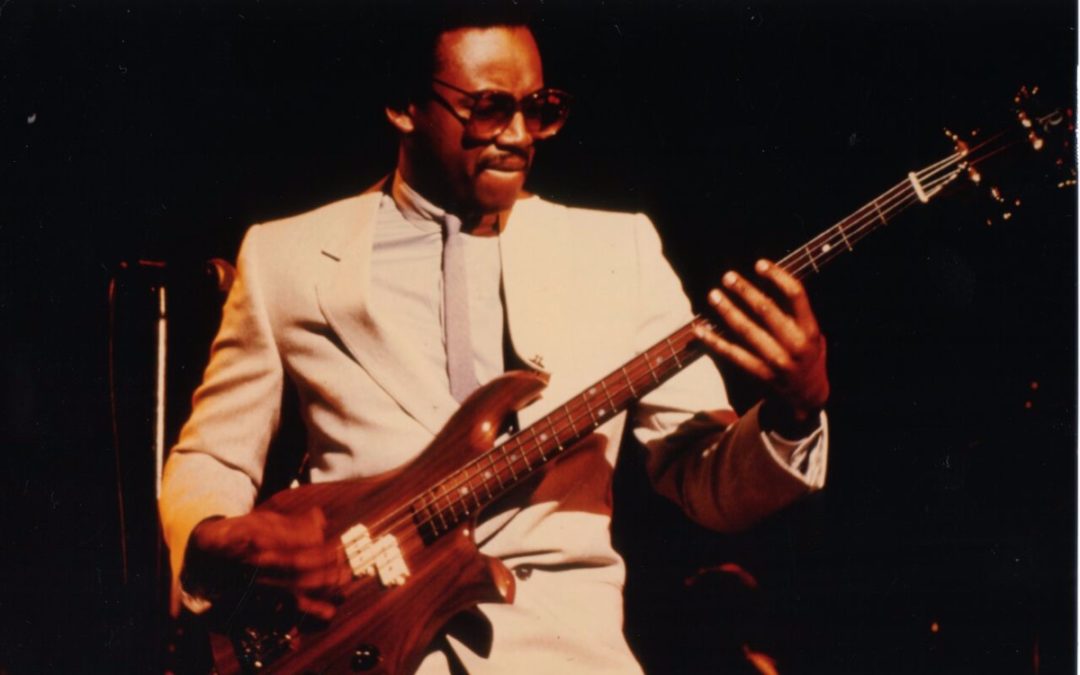 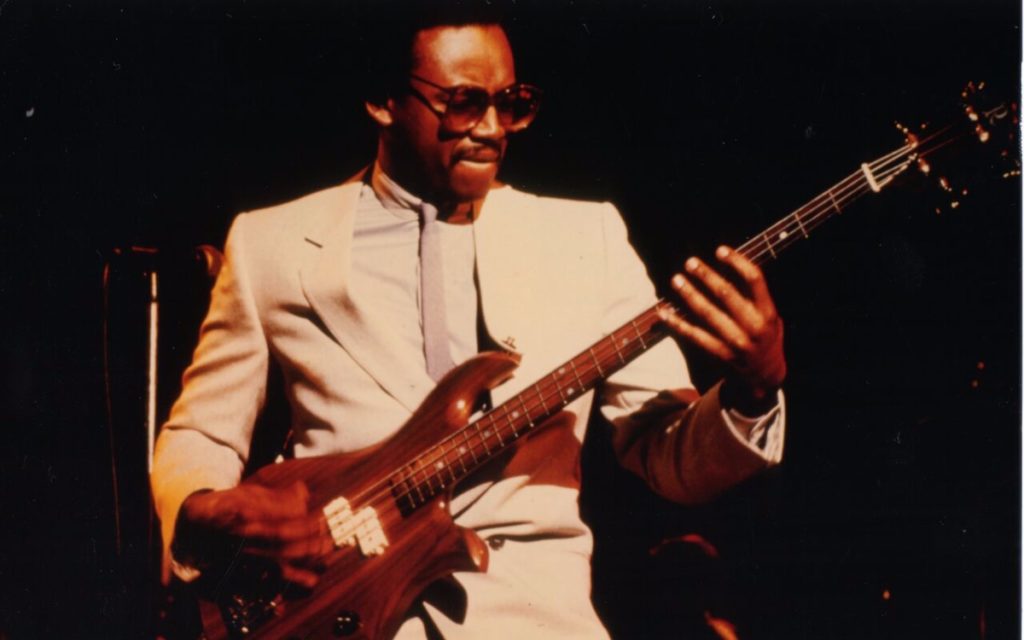 Bernard Edwards was born in Greenville, North Carolina, in 1952, but grew up in Brooklyn, NYC. Slowly but surely, he started to make a reputation for himself on the New York music scene in the late 60s. Already in his late teens, he was musical director and bassist for the Big Apple Band. At the same time, he was working at a post office with the mother of the girlfriend of one Nile Rodgers. who ultimately became the guitarist with the group. It was he that Edwards went on to form the band Chic as well as a production partnership with, which stood behind the biggest hits from the disco gods, such as: “Dance, Dance, Dance“, “Everybody Dance“, “Le Freak“, “I Want Your Love” or “Good Times“.

After Chic‘s success, the duo’s talents and services were in demand, which allowed them to write and produce top-selling albums and hit singles by for artists, including Diana Ross (“I’m Coming Out“, “Upside Down“), Sister Sledge (“We Are Family“, “He’s The Greatest Dancer“, “Lost In Music“) or Debbie Harry (the album “Koo Koo“).

Having parted ways with Rodgers and Chic, Bernard Edwards couldn’t complain about having nothing to do. He produced for the likes of Duran Duran (the single “A View To A Kill“), Power Station (a supergroup featuring Chic drummer Tony Thompson, and Duran Duran members John and Andy Taylor as well as singer Robert Palmer), Robert Palmer (the album “Riptide” including the international smash “Addicted To Love“), Joe Cocker, ABC, Air Supply and Rod Stewart.

As Edwards was also a saught-after session bass player, many of those recordings featured his characteristic bass lines written and performed by the man himself. Those include Madonna’s “Like A Virgin” album (with the famous title track and the equally popular “Material Girl“) or solo projects by Paul Simon, Mick Jagger and many more.

It was around that time that the artist released his only solo album titled “Glad To Be Here” (1983).

If there is one word to describe Bernard Edwards‘ bass playing style, it should probably be ‘restraint’, no matter what technique he was applying at a given time (be it slap, finger style or picking). To a large extent, he contributed to what we now call the bass groove. His bass lines can be described with words such as control, articulation, precision, dynamics and timing. Many of the are considered model disco/funk bass arrangements.

It should also be mentioned that classic Chic tracks (thus also Edwards’ bass lines) are some of the most frequently sampled by hip hop artists. The first one was the breakthrough single titled “Rapper’s Delight” from The Sugarhill Gang (based on Chic’s “Good Times“), followed by huge hits from Salt-N-Pepa, Notorious B.I.G. or Will Smith.

Chic returned in the early 90s. In April 1996, they had a concert at the prestigious Budokan arena in Tokyo, Japan. Just before going on stage, Edwards fell ill, but refused to cancel the gig. Although he managed to perform, he (at one point) blacked out for a few seconds before resuming his playing. After the show, Edwards went to his hotel room, where he was going to rest. It was there that he was later found dead by Rodgers. The medical examiner determined the cause of death as complications with pneumonia. Bernard Edwards was pronounced dead on April 18, 1996. His final performance was released in 1999 as the album “Live at the Budokan“.

The Bass Player magazine included Bernard Edwards on their list of the greatest bassists of all time. He was ranked as no 53.

On September 19, 2005, Edwards was honoured posthumously when he was inducted into the Dance Music Hall of Fame.

Edwards was the father of multi-platinum record producer Bernard “Focus…” Edwards Jr., who has produced songs for Jennifer Lopez, Beyoncé, Busta Rhymes and many more.