Bassist Panic! At the Disco robbed! 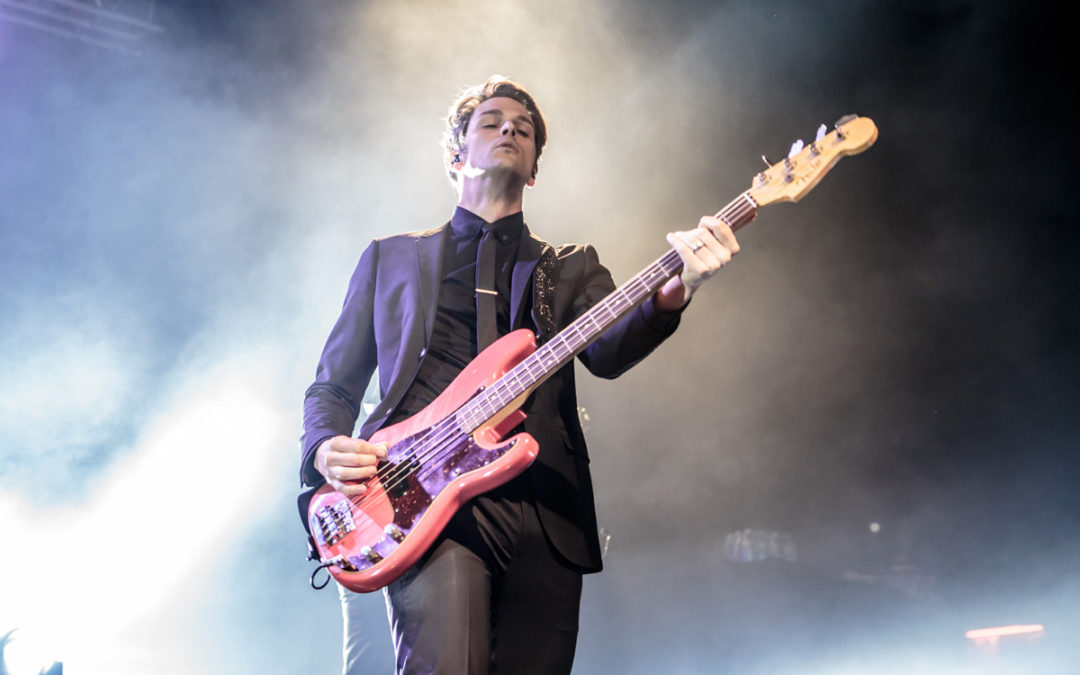 On Tuesday, October 16, the founder of Panic! At the Disco, bassist Dallon Weekes, had just played a private concert at the Hotel Cafe in Hollywood with his band-mate Ryan Seaman and their new iDKHOW project. After some time on that evening, Dallon returned to his hotel room. Having entered it, he quickly realized that he had been robbed of more than $ 10,000. The stolen items include: a 1981 orange Fender Precission bass guitar, a pedal board, a laptop with a new song by iDKHOW, an iPad, a passport and other personal belongings.

Dallon‘s words on Twitter: “Turns out DreamHollywood is more like a nightmare. All of iDKHOW‘s gear and my personal property was stolen from my room tonight. Bummer, eh?“

Fortunately, LAPD has a photo of the thief, whose image was captured by a security camera located outside the hotel.

We sympathize with the bass player with all our hearts, not knowing which is worst: the loss of a 1981 Fender P-bass, the need to obtain a new ID, or the loss of a laptop with (we guess) an unpublished song on the hard drive. What do you think? If you find this Fender on ebay, you will at least know whose expensive and uniquely painted instrument it is. 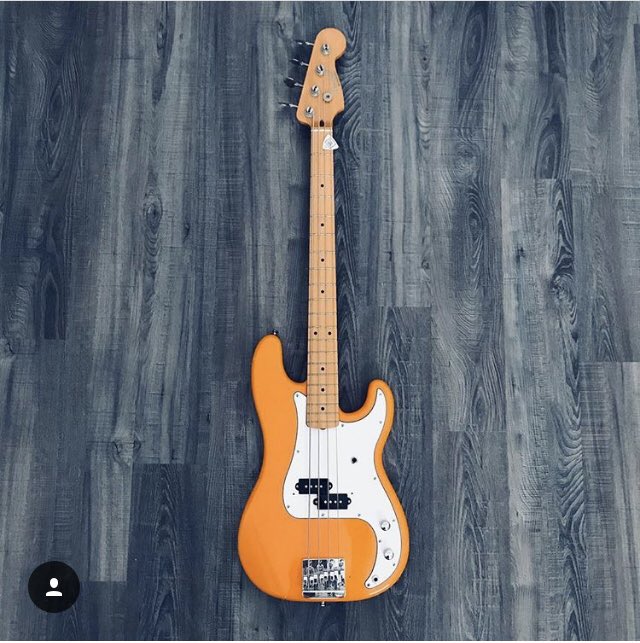